Netanyahu condemns ‘tyrants of Tehran,’ says Jews learned they can only rely on themselves for defense; Rivlin: ‘Racism and anti-Semitism is a malignant disease’

Prime Minister Benjamin Netanyahu on Thursday told Holocaust survivors and world leaders that the world turned its back on Jews during the Holocaust, teaching the Jewish people that under threat they can only rely on themselves.

Speaking at the World Holocaust Forum’s memorial to commemorate the 75th liberation of the Auschwitz-Birkenau death camp at Yad Vashem, Netanyahu said the world was similarly failing to unify against Iran, which he charged was the most anti-Semitic regime on the planet.

“Israel is eternally grateful for the sacrifice made by the Allies. Without that sacrifice there would be no survivors today. But we also remember that some 80 years ago, when the Jewish people faced annihilation, the world turned its back on us,” Netanyahu said.

“For many, Auschwitz is the ultimate symbol of evil. It is certainly that. The tattooed arms of those who passed under its infamous gates, the piles of shoes and eyeglasses seized from the dispossessed in their final moments, the gas chambers and crematoria that turned millions of people into ash, all these bear witness to the horrific depths to which humanity can sink,” he said.

“But for the Jewish people, Auschwitz is more than the ultimate symbol of evil. It is also the ultimate symbol of Jewish powerlessness. It is the culmination of what can happen when our people have no voice, no land, no shield.”
He continued: “The Jewish people have learned the lessons of the Holocaust: to take, always to take seriously the threats of those who seek our destruction; to confront threats when they are small; and above all, even though we deeply, deeply appreciate the great support of our friends, to always have the power to defend ourselves by ourselves. We have learned that Israel must always remain the master of its fate.”

“There are some signs of hope – and this extraordinary gathering is one of them. Today, the dangers of racism, hateful ideologies, and anti-Semitism are better understood. Many recognize a simple truth: that what starts with the hatred of the Jews doesn’t end with the Jews,” he said.

But, he added, “I am concerned. I am concerned that we have yet to see a unified and resolute stance against the most anti-Semitic regime on the planet – a regime that openly seeks to develop nuclear weapons and annihilate the one and only Jewish state.”

Calling the ayatollahs’ regime the “tyrants of Tehran,” Netanyahu said Israel “salutes President Trump and Vice President Pence for confronting the Tyrants of Tehran that subjugate their own people, and threaten the peace and security of the entire world. They threaten the peace and security of everyone in the Middle East and everyone beyond. I call on all governments to join the vital effort of confronting Iran.”

Pence, Russian President Vladimir Putin, French President Emmanuel Macron, Britain’s Prince Charles and German President Frank-Walter Steinmeier are also due to address the gathering. and other leaders were slated to speak at the ceremony, which brought 40-plus world leaders to Jerusalem. 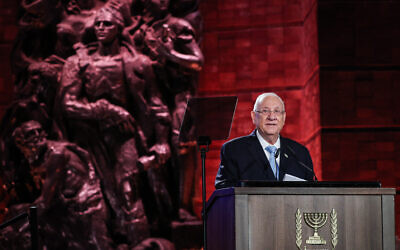 Rivlin said that democracy must not be taken for granted and that the Jewish people know that “if we do not remember then history can be repeated.”

Anti-Semitism “does not only stop with Jews. Racism and anti-Semitism is a malignant disease that dismantles peoples and countries, and no democracy and no society is immune to that,” Rivlin said.yi

The event, headlined “Remembering the Holocaust, Fighting Antisemitism,” is co-organized by the office of Rivlin, Jerusalem’s Yad Vashem Holocaust memorial center and the World Holocaust Forum Foundation. It marks the third-largest gathering of world leaders ever hosted by Israel, after the funerals of Yitzhak Rabin and Shimon Peres, and comes several days before International Holocaust Remembrance Day on January 27.

The Holocaust: What was it? 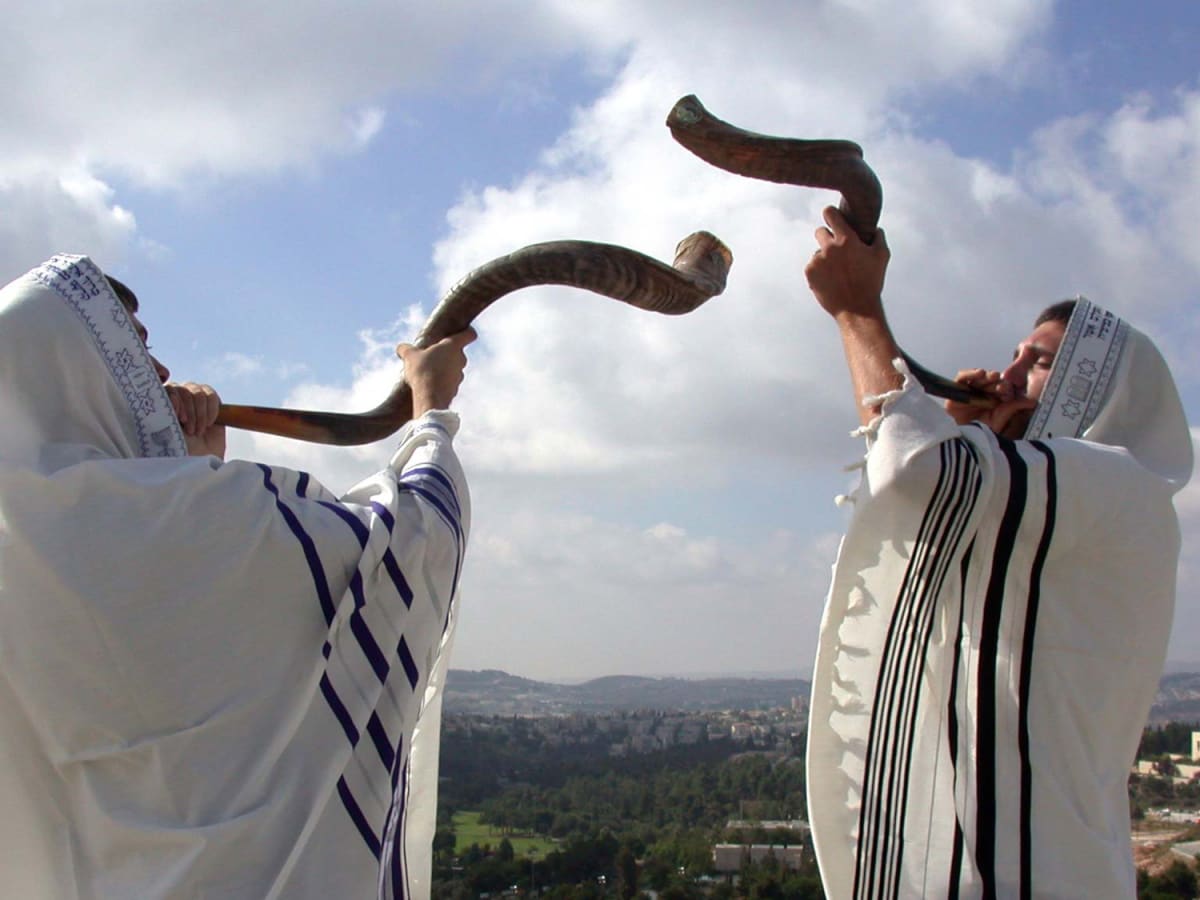