Are you a woman journalist who has experienced online violence? Have you been subjected to sexualised abuse and harassment on social media, targeted in digital security attacks that breach your privacy, or even threatened with rape or murder online? Have you witnessed such online violence against a woman journalist? Or are you responsible for managing women in journalism? If you answered yes to any of these questions, we need your help – so that we can help you.

Today, the United Nations Educational Scientific and Cultural Organization (UNESCO) and the International Center for Journalists (ICFJ) launch a global survey to assess the scale of online violence targeting women journalists around the world, and to help identify solutions to the pernicious problem.

Online violence – which includes threats of sexual assault and murder, harassment, abuse, privacy breaches and digital security attacks – is injuring women journalists, chilling their reporting, and in some cases forcing them out of the profession altogether. The risk of online violence spilling offline is also significant, and there is growing evidence connecting online attacks with offline violence against women journalists.

There is mounting evidence to suggest increasing levels of online violence against women journalists amid the COVID-19 pandemic and rising racial tensions globally.

Our survey – offered in five languages (English, French, Arabic, Spanish and Portuguese) – is a key plank of a UNESCO-commissioned study implemented in partnership with ICFJ, which is examining this major threat to press freedom and journalism safety in 15 countries. With your help, our international consortium of researchers, led by ICFJ Global Director of Research Dr. Julie Posetti, aims to:

In 2017, the UN General Assembly unequivocally condemned all “specific attacks on women journalists in the exercise of their work, including sexual and gender-based discrimination and violence, intimidation and harassment, online and offline.” While awareness of the problem and efforts to address it have increased since then, there remain large gaps in understanding how to combat online violence – especially in the Global South; in the context of orchestrated disinformation campaigns; and at the intersection of misogyny, racism and bigotry.

Our survey is urgently needed to ensure that women journalists are not muzzled and that they are safe to do their jobs online. The information we will gather from you will be critical to help us identify global impacts, interventions and potential solutions. 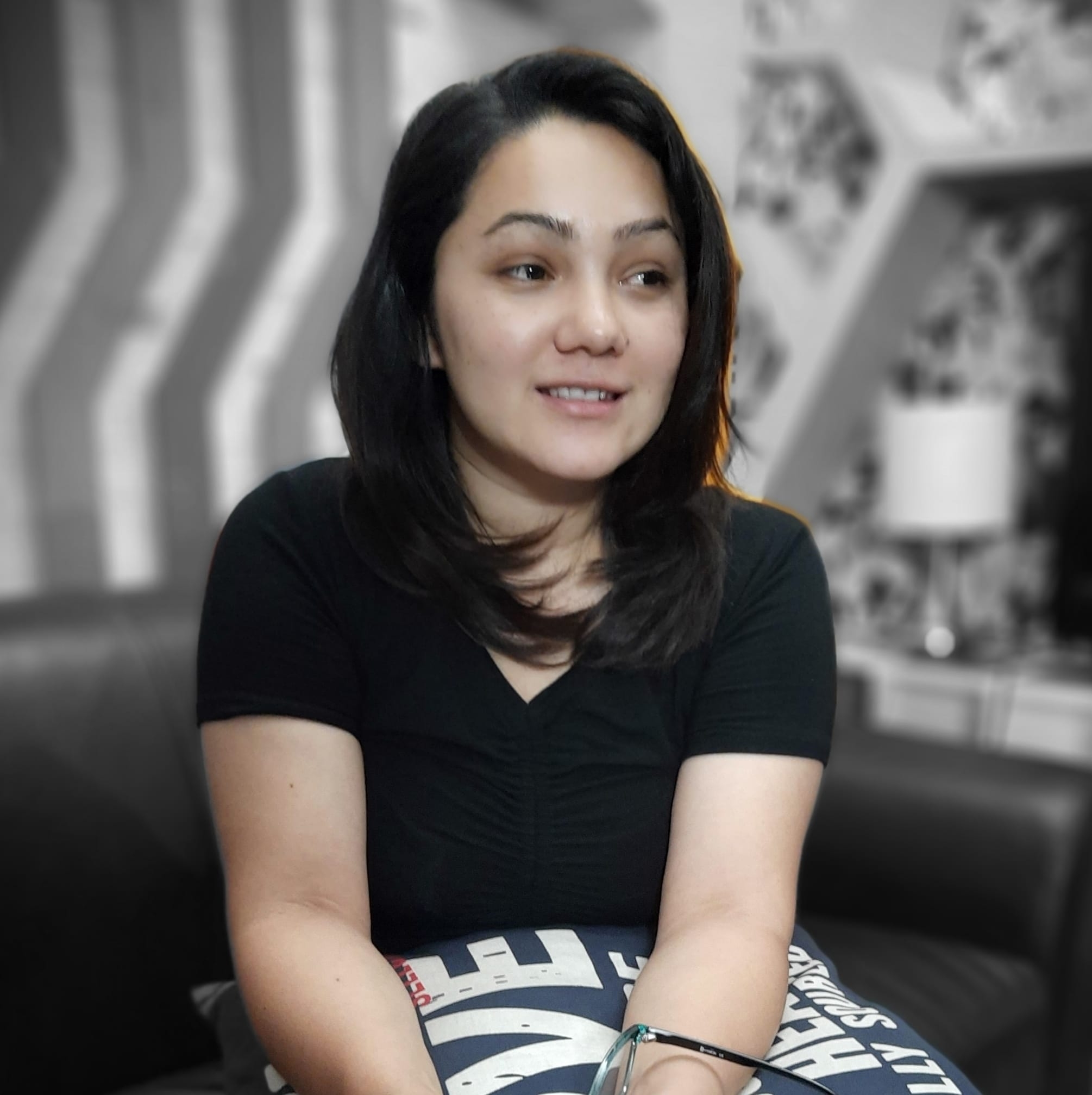