In a new video released late Monday, renowned author, professor, and clinical psychologist Dr. Jordan Peterson announced his return home after months of touch and go treatment, and gave some hints as to what work he is planning next.

“I wanted to tell you I’m back in Toronto. I’m in much better health, though I am still severely impaired,” the professor said in the eight-minute video. “With God’s grace and mercy, I’ll be able to start generating original material again, and pick up where I left off.”

The video discusses in personal terms the difficulties the professor has experienced over the last year. According to the video, and prior interviews with his family members, Peterson developed a physical dependence on a benzodiazepine prescribed to him in 2017 as an anti-anxiety medication. The issues worsened after his wife of 30 years, Tammy, was diagnosed with a severe case of cancer. While Tammy did recover, her husband’s condition worsened.

“That’s put me in and out of hospitals for much of the last year, in Connecticut in the United States, in Toronto in Canada, in Moscow in Russia, and in Belgrade, Serbia as my family searched for specialists who could aid me in the severe, post-use withdrawal and neurological-damage related consequences of both the benzodiazepine’s use and its cessation.”

Peterson also spoke of the people who helped him through the ordeal.

“I’ve learned some things during that trying time, I suppose. I can tell you what kept me going, during what was certainly the worst period of my life: family, that’s for sure. Friends. And the work that I was able to continue doing.”

The psychologist went on to describe some of work he has been doing while recovering, and what he’ll be writing on in the coming months.  This included discussion of a previously unmentioned book he has been creating, although he declined to give any details on the work’s subject matter yet.

Peterson also discussed two new video series he plans on releasing about the Bible, following up on his popular 2017 series of video essays on the the book of Genesis. The original series, which is more than 30 hours long, has accumulated around 30 million views on YouTube since publication.

“I’m going to start working on the next book, in the Old Testament, which is Exodus, which will take a while, but in the interim I’m going to start producing vidoes on the Book of Proverbs, the book of wisdom, or a book of wisdom rather,” he said. “… I think the analysis of those [proverbs], which can be done in a relatively short period of time, will prove of benefit to me and perhaps to those who are inclined to watch or listen to my analysis.”

You can watch the Jordan Peterson’s full update here, and his previous lecture series here.

Jonah Gottschalk is an intern at the Federalist. He studies Modern History and International Relations at the University of St Andrews. 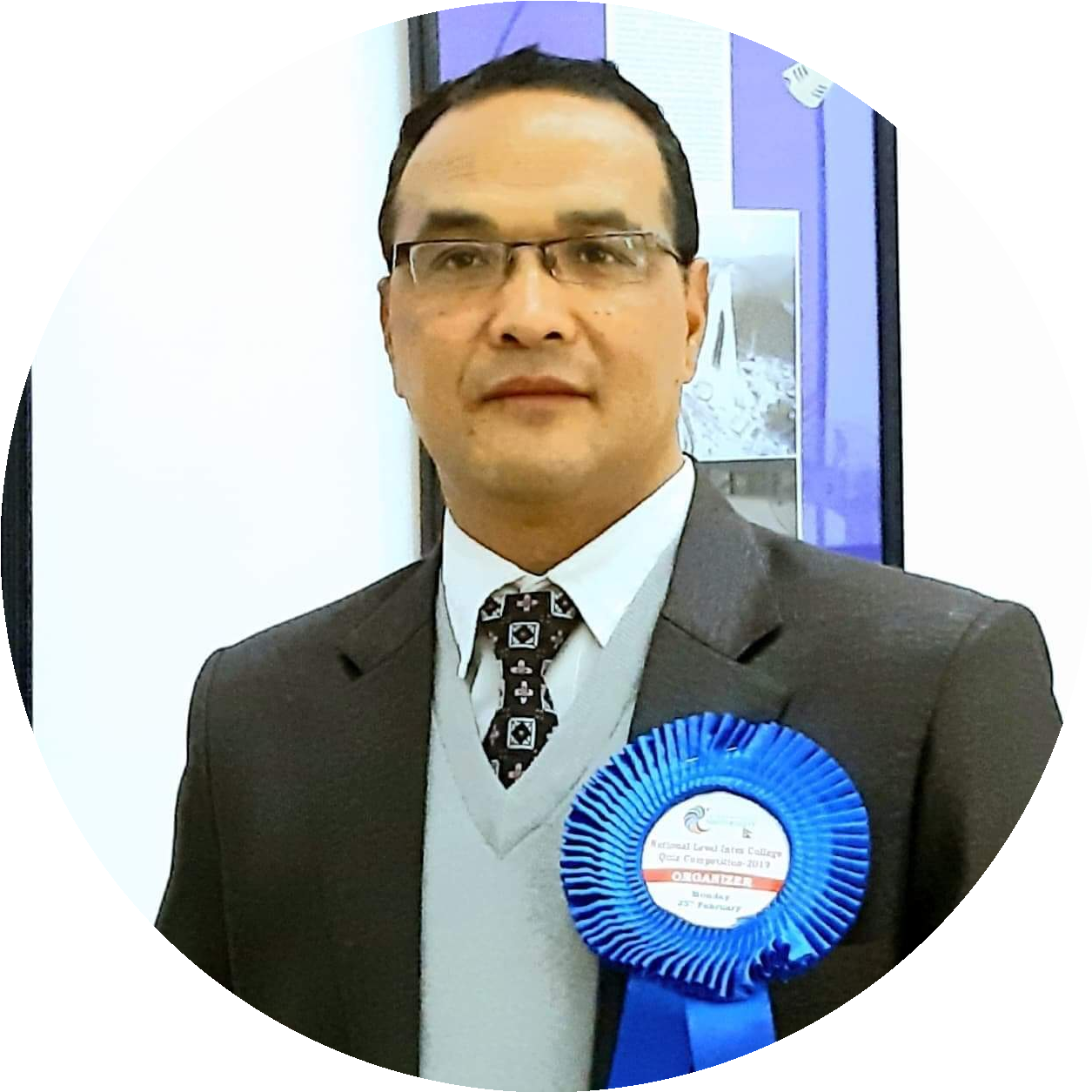