Why does the left hate Israel? On the surface, it doesn’t make sense. Israel is a liberal democracy. It extends full rights to women, to gays, and to its many Arab citizens. Like all countries, which are made up of flawed human beings, Israel is flawed. But compared to most countries, not to mention its neighbors, it is a civil rights paradise.  So, why does the left hate Israel?

The reason is that the left — and as I always emphasize, I am talking about the left, not about liberals — is not guided by a moral compass. It is guided by three other compasses:  A power compass, a race compass, and a class compass. Let’s begin with the power compass. Instead of evaluating people and nations on the basis of right and wrong or good and evil, the left evaluates them on the basis of weak and strong. If you’re weak, you’re good. If you’re strong, you’re bad. Israel is strong. Therefore, it is bad. America is strong. Therefore it is bad. The Palestinians are regarded as weak. Therefore, they are good. When you are guided by a moral compass, you don’t ask, “who’s strong and who’s weak?” You ask, “who’s morally right and who’s morally wrong?”

Fifty years ago, Israel was not a big issue for the left. Why? Because it was perceived as weak. But after the 1967 Six Day War in which Israel achieved a stunning military victory, it all changed. Israel became strong, so Israel became bad. And the Palestinians were weak, so they became good.  So, no matter how much terror Palestinians engaged in — hijacking airplanes, murdering eleven Israeli athletes and coaches at the 1972 Munich Olympics, blowing up Israelis in pizza parlors and at weddings — the left’s position never changed: Palestinians good. Israel bad. Because the Palestinians were weak. And Israel was strong. That’s one of the three ways the left judges the world. You can test this theory in other ways. Why is the United States bad? Because it’s strong.

And Third World countries that oppose the United States are good.  Cuba, for example, has been adored by the left for decades. Never mind that Cuba’s communist party has ruined Cuba, that Cubans have no civil rights, and Cuba is one of the poorest countries in the world. Since Cuba is weak, to the left, Cuba is good.  The same was true with North Vietnam in the 1960s. It was considered weak, so it was good. The US was strong, so it was bad. It didn’t matter that America was trying to preserve the freedom of the South Vietnamese, exactly as it had preserved the freedom of the South Koreans. The US was strong. So it was bad.  Which brings us back to Israel.

The stronger Israel gets — as it effectively defends itself, as its economy grows, and its diplomatic position improves — the more the left hates it.  The second of the left’s compasses — the race compass — is another reason the left hates Israel. Just as it substitutes weak and strong for good and evil, the left substitutes non-white and white for good and evil. The left doesn’t judge people by their actions, but by their race. That’s why, for example, the left asserts that a black person cannot be a racist, only a white person can be s racist. And that provides the second reason Israel is labeled evil: Israelis are considered white and Palestinians are not white. Never mind that more than half of Israel’s population is not white. The result: the left essentially ignores Palestinian terror and loudly condemns Israel’s responses to terror.

For the complete script visit https://www.prageru.com/video/how-the… 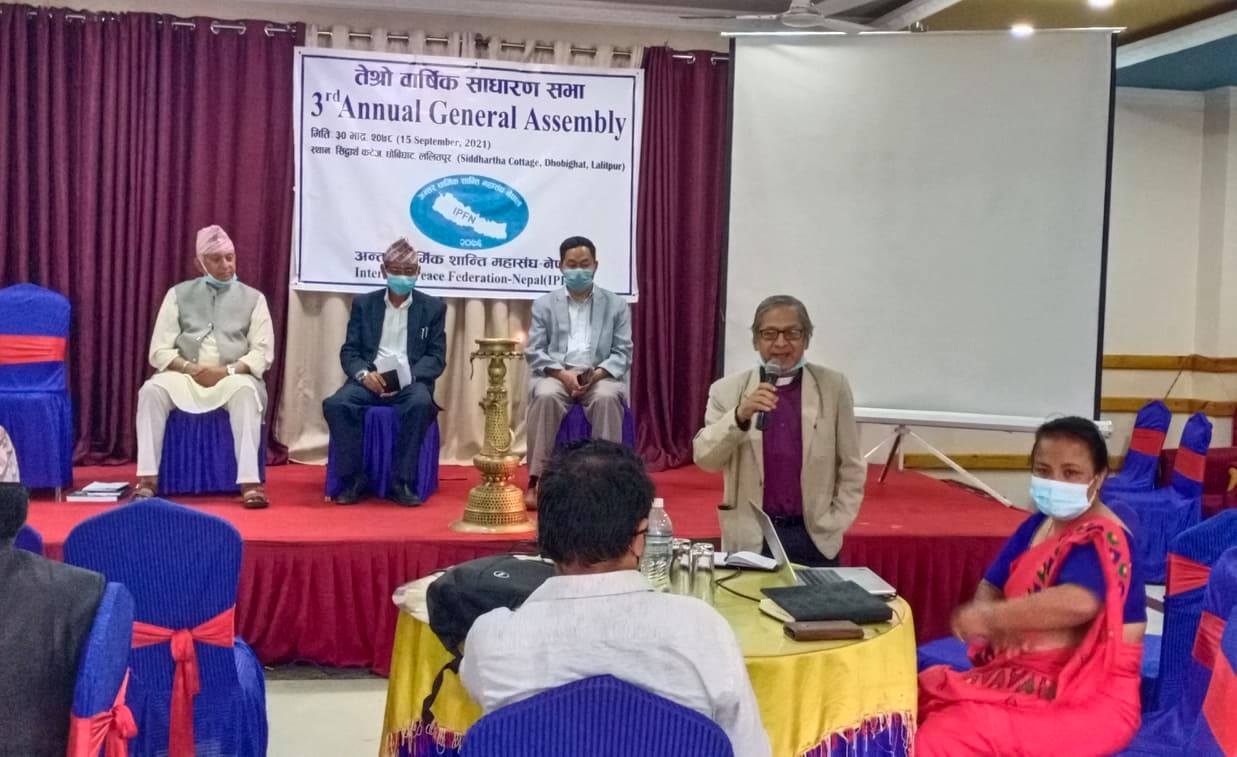 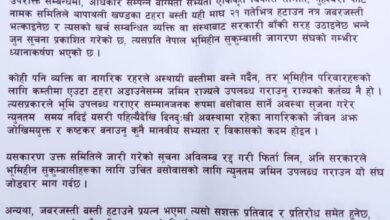 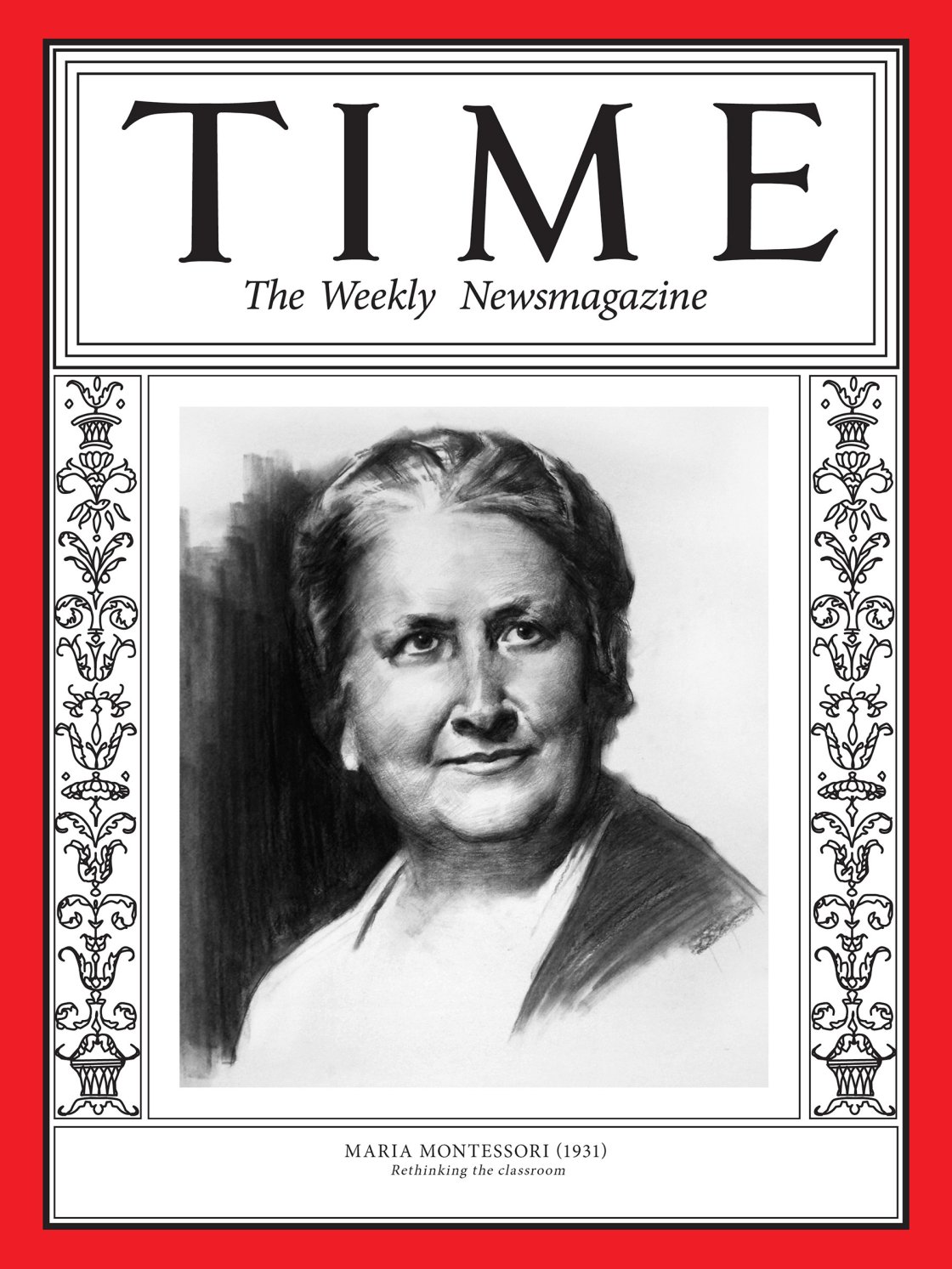