Nepal Muslim Women Welfare Society (NMWWS) conducted a Cloth Distribution Program with the support of the Embassy of United Arab Emirates. The cloth distribution program was conducted in different places and included women and children from Muslim as well as other ethnic communities. The distribution was done in central office of Nepal Muslim Women Welfare Society for 15 days, starting from 26 February and ending at 13th March 2021, which included individual as well as bulk distribution.

Similarly, the cloths were also distributed in slum area of Teku and in a girls’ Madarsa  located in Taudaha. After that, the program was also conducted in a community established school of Lalitpur district in which cloths were distributed amongst small children from non-Muslim community.

On the first day of distribution, the chief ward officer of Ward no. 28, Mr. Bhai Ram Khadgi was invited as special guest. He appreciated the program and gave best wishes for such program that benefits needy women and children. 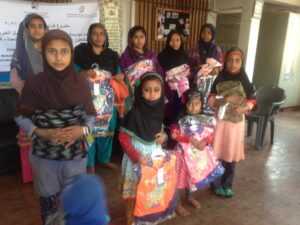 “We would like to thank the Embassy of UAE for providing us this opportunity,” said Mrs Seema Khan, NMWWS Chair person.

The Embassy of United Arab Emirates, Nepal has been supporting Nepal in various ways. The embassy works inclusively and has supported different relief and distribution programs in different regions o Nepal.

The ties between the two countries have been strengthening, largely owing to their mutual interest and resect for each other in labor force and financial contritution in return. 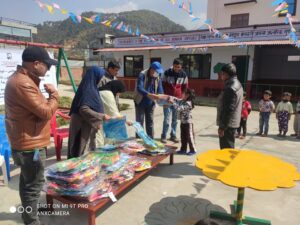 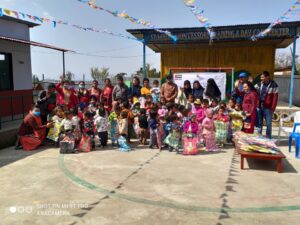 Cloth distribution conducted in a community led school in Godamchaur 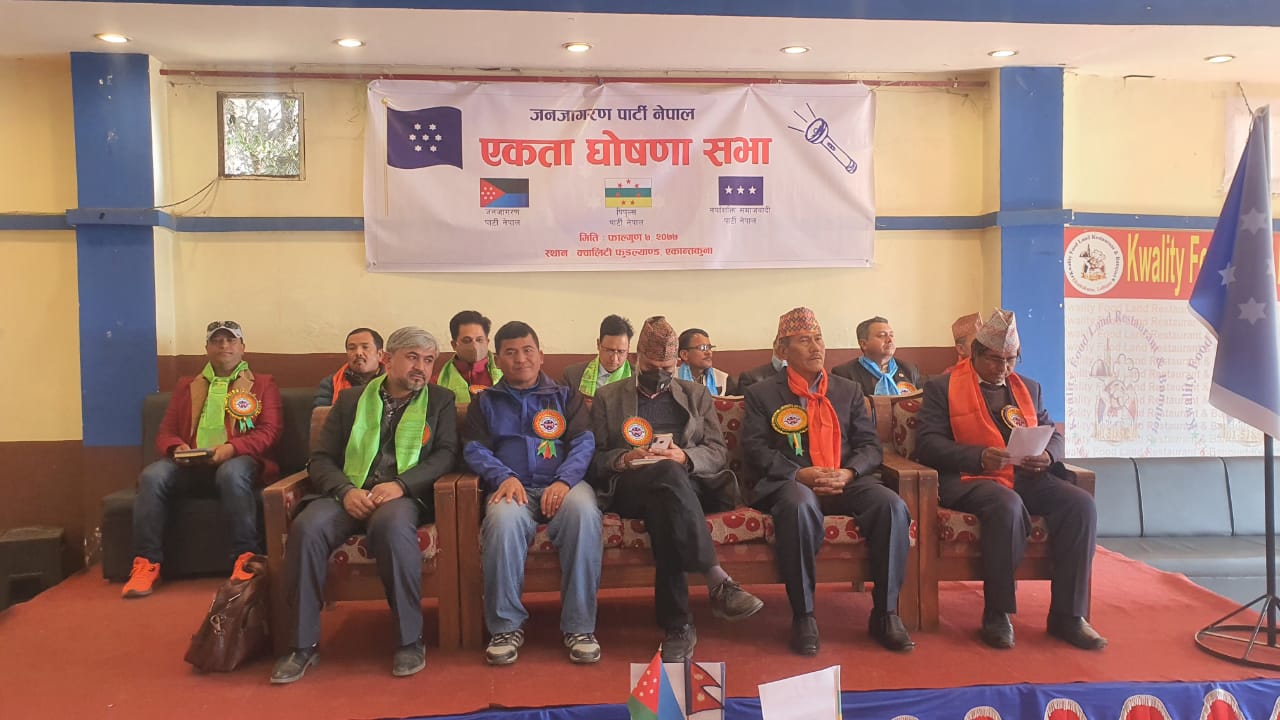 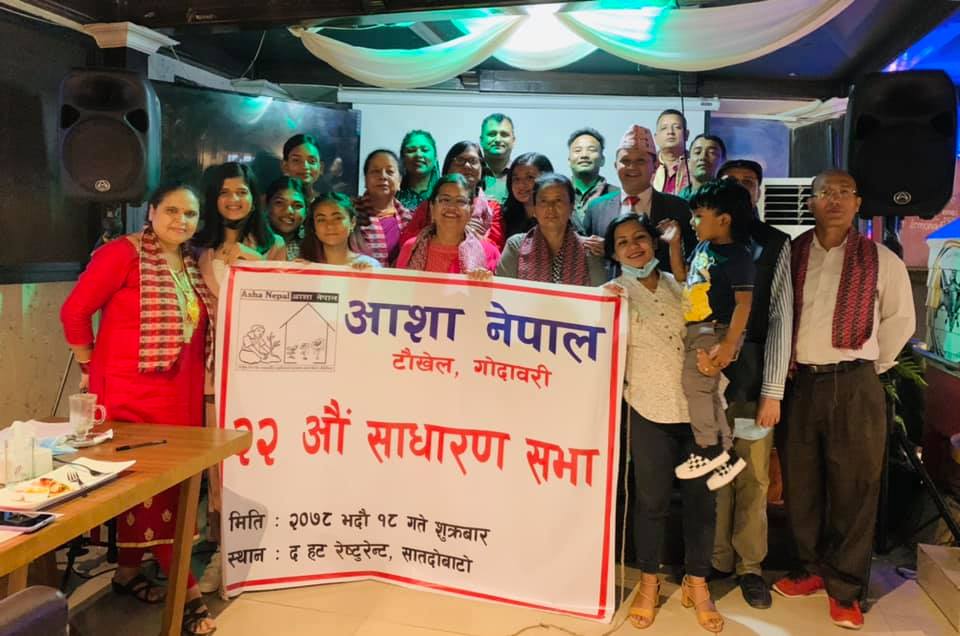