In #Myanmar​, the protest movement advanced on the political front with its declaration of the National Unity Government, including members of Suu Kyi’s ousted Cabinet and representatives of #ethnicMinority​ groups and other allies. The #Karen​ National Union in the east, on the border with Thailand, has offered shelter to fleeing protesters in the territory it controls. Major-General Nerdha Mya, head of the Karen National Defence Organisation, granted an interview to FRANCE 24. 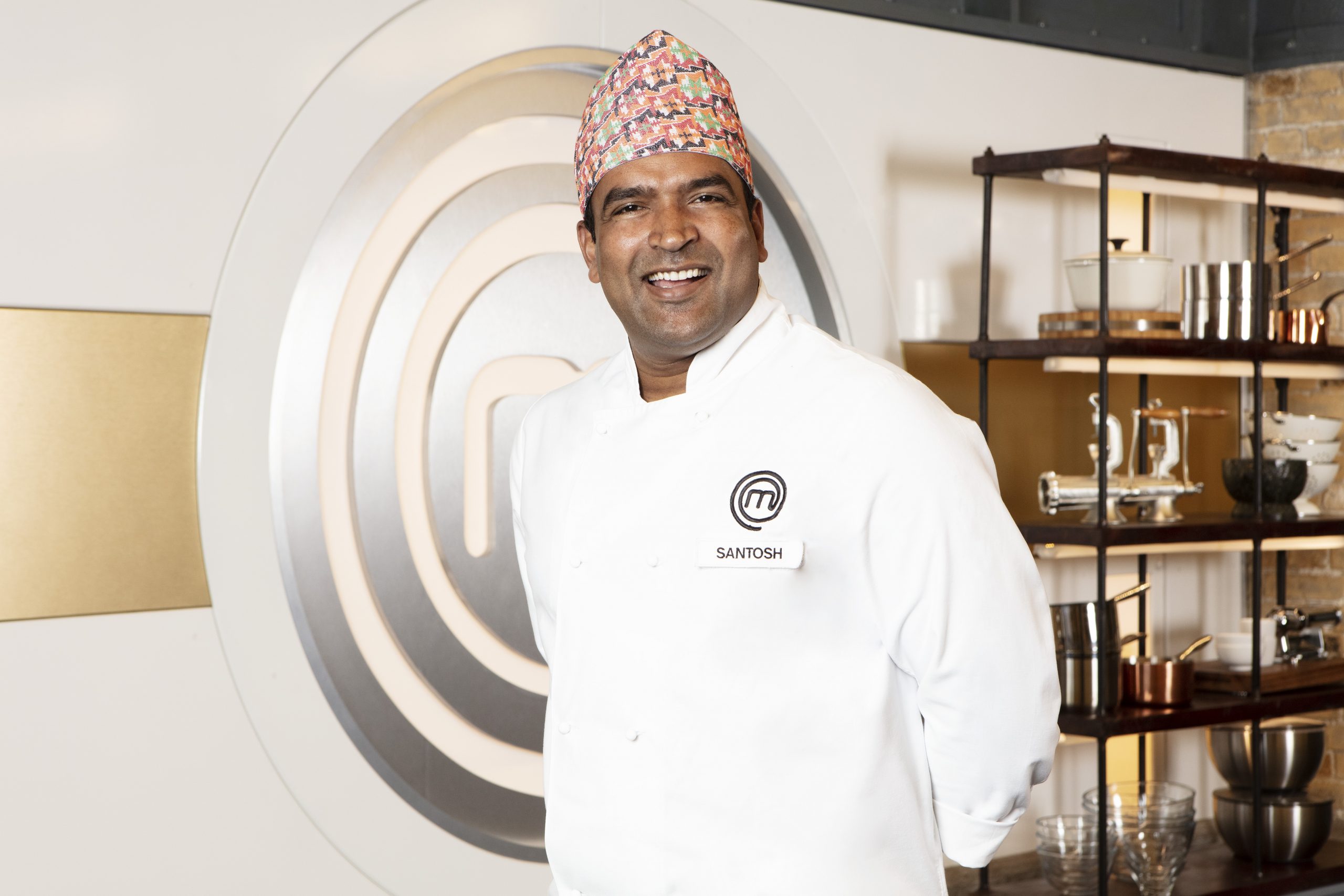 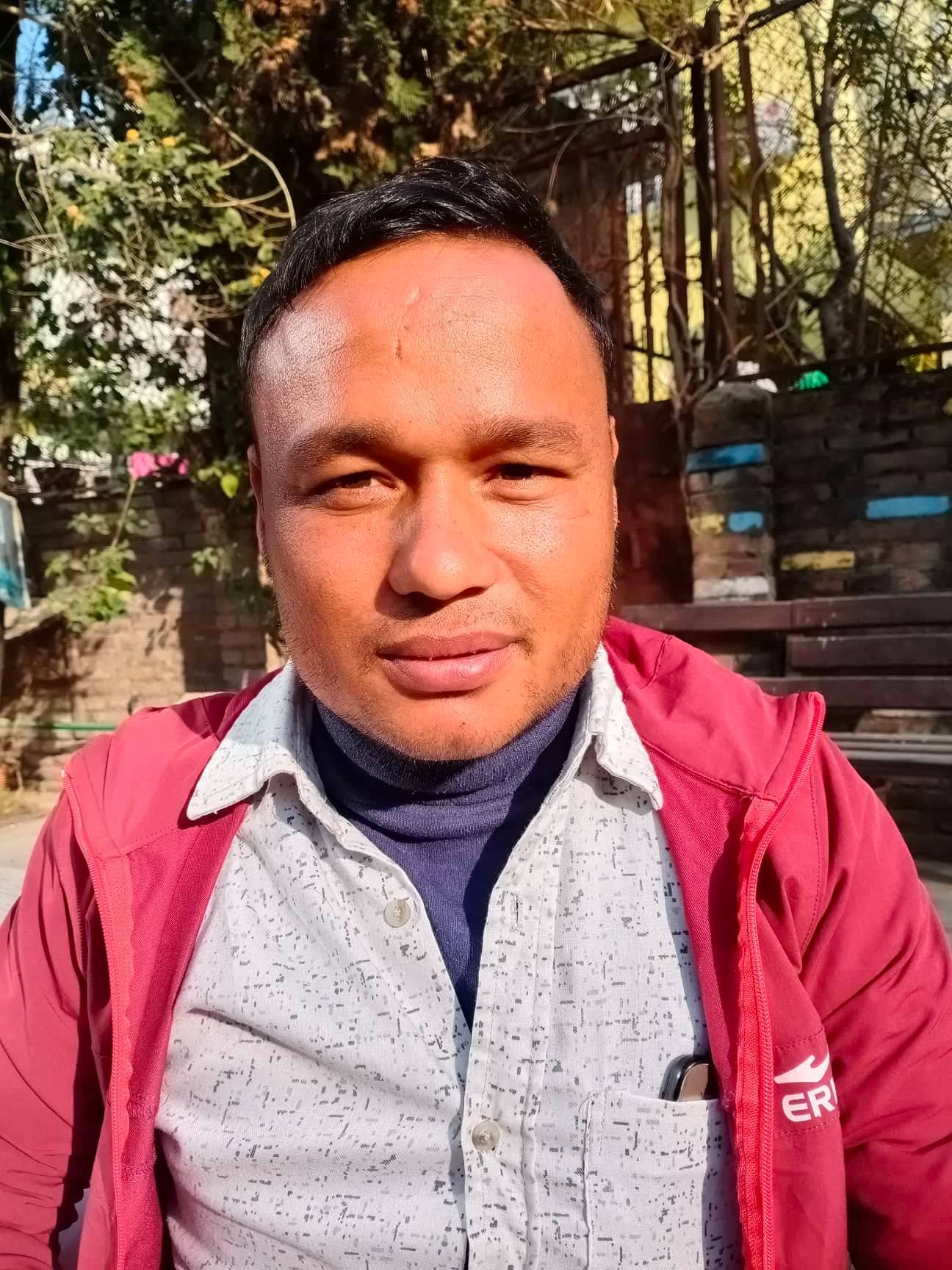 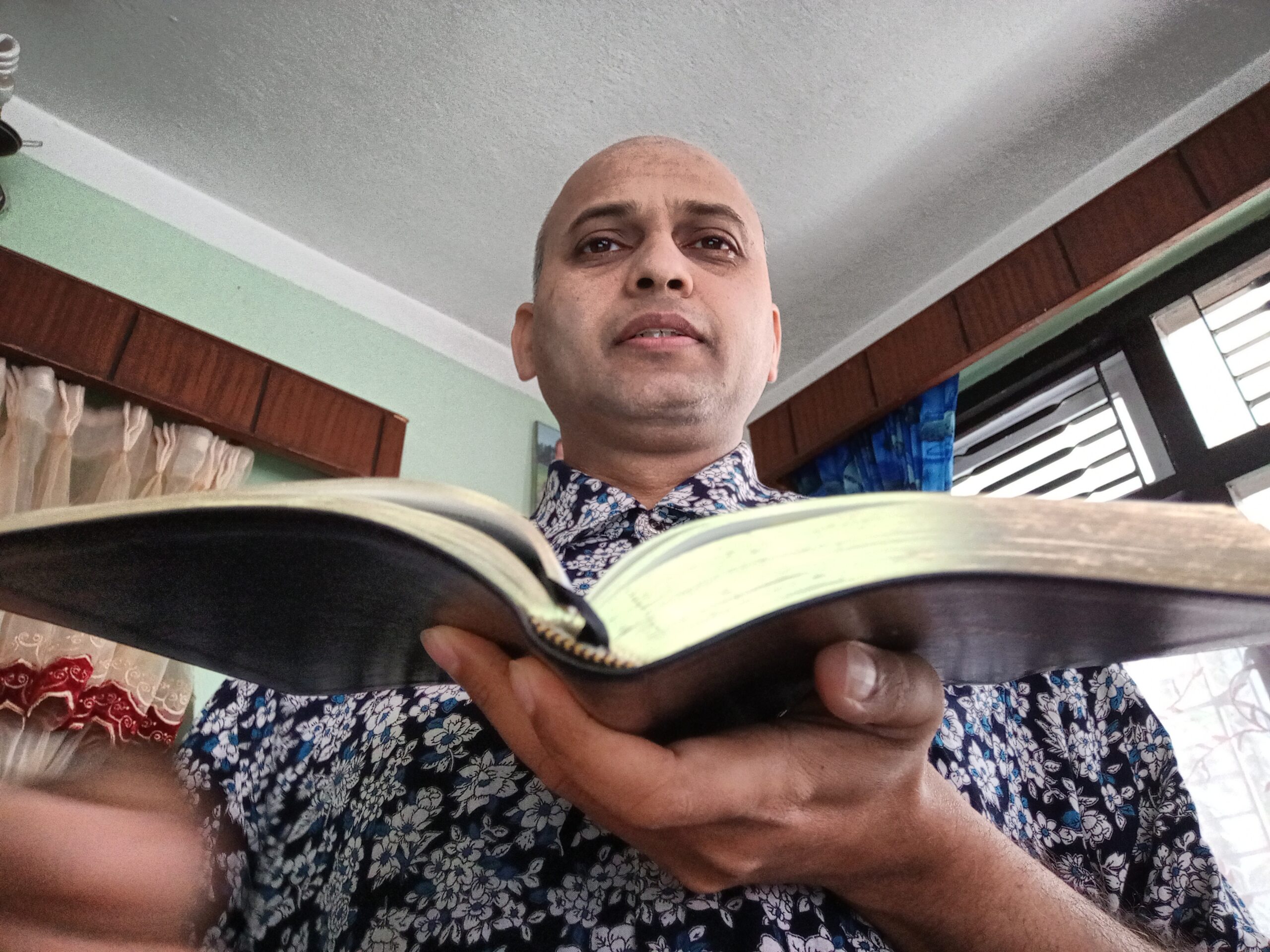