In May 2018, the United Nation’s human-rights experts called on the Indian government “to act urgently to protect journalist Rana Ayyub,” who had received death threats after a hate campaign was directed against her on social media. An independent journalist, Ayyub has documented alleged crimes committed by public officials, including in her 2016 Gujarat Files, which investigated the complicity of politicians, bureaucrats and police in the 2002 Gujarat pogrom when Prime Minister Narendra Modi was the state’s chief minister. Matters are worse for journalists outside the privileged media circuits of Delhi or Mumbai, especially those who work in the vernacular languages. In September 2017, the Kannada translator of Ayyub’s book – journalist and activist Gauri Lankesh – was murdered outside her house in Bengaluru.

In this interview, Ayyub talks to our Founding Editor Kanak Mani Dixit about the traumas of social-media violence, its chilling effect on the free press and how Southasian journalists have seen worse before. 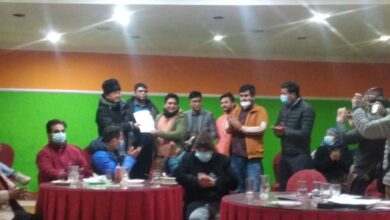 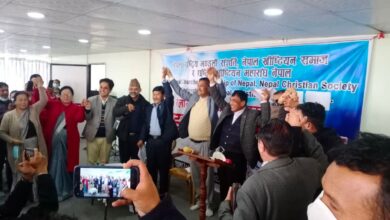