Euro 2020, the 16th edition of the flagship UEFA competition, is being styled as a celebration, with games being held across Europe to mark the 60th anniversary of the first ever tournament (though it will strictly be 61 years). 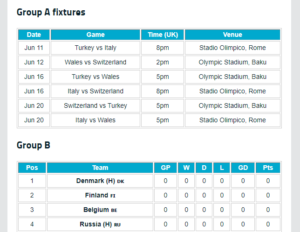 It will be held across 11 different cities in Europe, with UEFA celebrating the 60th birthday of the first European Championship (then called the European Nations Cup), which was held in France in 1960.

The semi-finals and final will be contested in London at Wembley Stadium.

Euro 2020 features 24 teams – 20 from automatic qualification and the remaining four decided through the play-offs.

The format for the final tournament will be the same as Euro 2016, making for six groups comprised of four teams.

The winner and runner-up in each group, along with the four best third-placed sides, will progress to the round of 16. 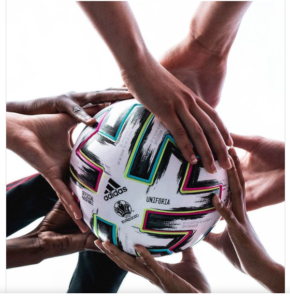 The Uniforia ball, designed by Adidas, will serve as the match ball for all Euro 2020 matches.

The name of the ball is taken from the combination of the words “unity” and “euphoria”.

“I don’t have eyes to see the world, What will I eat and survive?” A heart-rending musical