The pictures of the Taliban takeover of Kabul and the frightened Afghans fleeing for their lives shocked the international community. Will the its failure in nation building after twenty years in Afghanistan affect the United States’ global status or its intention to withdraw from additional areas in the Middle East? Why should Jerusalem pay particular attention to the events in Afghanistan?

The bitter taste left by the chaotic withdrawal of the forces of the United States and its allies from Afghanistan, the collapse of the Afghan government and army, and the seizure of power by the Taliban are evidence of the failure of US nation building efforts along the lines of a Western democracy. Ending the campaign in Afghanistan immediately after achieving its first objective, without trying to reshape the country, would have spared the United States the embarrassment heightened by the complications of the withdrawal and a danger that Afghanistan would once again be an unstable country and the base for the export of terror. In the short term, America’s image and credibility have been damaged, and various international actors will seek to use this to promote their own interests. However, it is not yet clear whether the withdrawal will translate into a long term strategic challenge. For Israel, it is important to examine the effect on extremist Islamic organizations and on Iranian motivation to push the United States out of Iraq. In addition, how the United States sees Israel’s role in the Middle East in view of the changes in its regional deployment is of major significance.

The planned withdrawal of the forces of the United States and its allies from Afghanistan, which is still underway, is unfolding under grim scenes of the rapid takeover of the country by the Taliban, after the Afghani leadership, and above all its army, which was trained and equipped for many years at a cost of billions of dollars, did not lift a finger to block this development. The rapid and chaotic sequence of events immediately raised questions within and outside the US as to whether these events were inevitable, or if they reflected a failure of leadership, and above all of intelligence. This was particularly relevant in the context of the firm statement by President Joe Biden in early July, whereby the Afghan army would successfully resist the Taliban, thus reducing their chances of seizing power in the country.

Even if this was an intelligence “surprise,” the US administration had enough time to prepare for an orderly withdrawal of all NATO forces by the official and symbolic date of September 11, and to avoid an impression of flight, with timely evacuation of Afghans who cooperated with the Americans and their allies while in the country. As part of the preparations for this evacuation and for the “day after,” the US could have coordinated a regional move with neighboring countries, particularly Pakistan, China, India, Russian, and Turkey, in order to minimize the danger of Afghanistan becoming once again an unstable country and exporter of terror, and to prepare for the humanitarian, political, and economic consequences of the end of the US presence.

Questions abound about the lack of US preparedness for the conduct of the Afghan leadership and the Taliban in the days prior to the withdrawal. An additional critical question concerns the degree to which the US “escapade” in Afghanistan, which lasted 20 years, achieved its objectives. The United States invaded Afghanistan to inflict significant damage on al-Qaeda, with a secondary objective of “nation building” along the lines of Western democracy. While to a large extent the first objective was achieved (including the liquidation of Bin Laden in 2011), the US failed to achieve its second objective, and for the same reasons that it failed in Iraq. These failures illustrate the futile use of force to impose political-institutional-value changes on societies that are not ready for them, particularly in the short term. Ending the campaign as soon as the first objective was achieved, without trying to reshape the country, would have spared the US the embarrassment of the withdrawal.

Whatever the case, even if the images emerging from Afghanistan are not pleasant for the administration, and the developments have shocked the leaders of US foreign policy, President Biden’s decision to withdraw was inevitable, since it not only reflected his understanding of the limits of US power, but also implemented the intentions of his predecessors – Presidents Barack Obama and Donald Trump. Moreover, the agreement signed by the Trump administration with the Taliban (which the organization did not implement) reflected an understanding that the Taliban are a legitimate partner. The Biden administration, and other countries including China, Russia, and Iran, maintains a dialogue with the organization in an effort to influence its conduct both inside and outside Afghanistan. Even if President Biden will be remembered for underestimating the Taliban and overestimating the Afghan army, the perceptible weariness of the American public with their country’s involvement in international conflicts in general, and military involvement in particular will compensate for the criticism and even exceed it, and it is doubtful whether the President will suffer any long term political damage for this move.

Furthermore, the end of its presence in Afghanistan will make it easier for the United States to direct attention and resources to what the administration defines as its principal challenge – China. In July 2021, as the withdrawal from Afghanistan was underway, and in the framework of the strategic dialogue with Iraq, President Biden announced that by the end of the year, the US would end its combat missions in Iraq, and the forces remaining in the country would focus on advising and training the local forces. This decision will probably not change, even in view of the images from Afghanistan, although they might influence the preparations for withdrawal. Moreover, unlike in Afghanistan, the reduced American presence in Iraq comes with the full agreement and cooperation of the Iraqi leadership.

It is too early to assess all the implications of the latest events regarding Afghanistan in the context of the international dynamic that has been unfolding since the start of President Biden’s term of office, and above all in view of his ambition to restore the United States to a position of primacy. In the short term, the events will certainly damage the image of the US as a superpower and the belief of its allies in its readiness to come to their aid in times of crisis. Even as the Taliban seek to quickly establish their rule throughout Afghanistan, they and al-Qaeda are likely to celebrate their victory over a world power, which they will present in terms of a religious Islamic achievement. Various international actors may try to test the power and determination of the United States and look for opportunities to exploit this blow to its image in order to promote their own interests. However, it is not yet clear how far the current American failure will be translated into a long term strategic challenge that could seriously threaten the position of the US.

Inter alia, there is growing likelihood that Afghanistan’s neighbors, above all China, India, and Iran, as well as Russia, whose backyard includes Tajikistan, will be threatened by Afghanistan’s instability. The danger that the Taliban may turn its attention toward them will force them to invest greater resources than before in dealing with these threats. On the other hand, developments in this direction would serve American interests in particular, and Western interests in general. Indeed, when explaining the withdrawal, President Biden stressed that China and Russia would like the US to remain in Afghanistan in order to weaken it. Accordingly, a regional conference sponsored by the UN would help all parties, including the US, to strengthen mutual coordination and ensure that the departure of American forces does not undermine stability in the region around Afghanistan, particularly by addressing the humanitarian, security, political, and economic implications of the move. All aid given to Afghanistan will hopefully be subject to conditions that prevent any possible Afghan government from returning the country into a haven for terror organizations.

For Israel, it is important to examine developments at three levels: 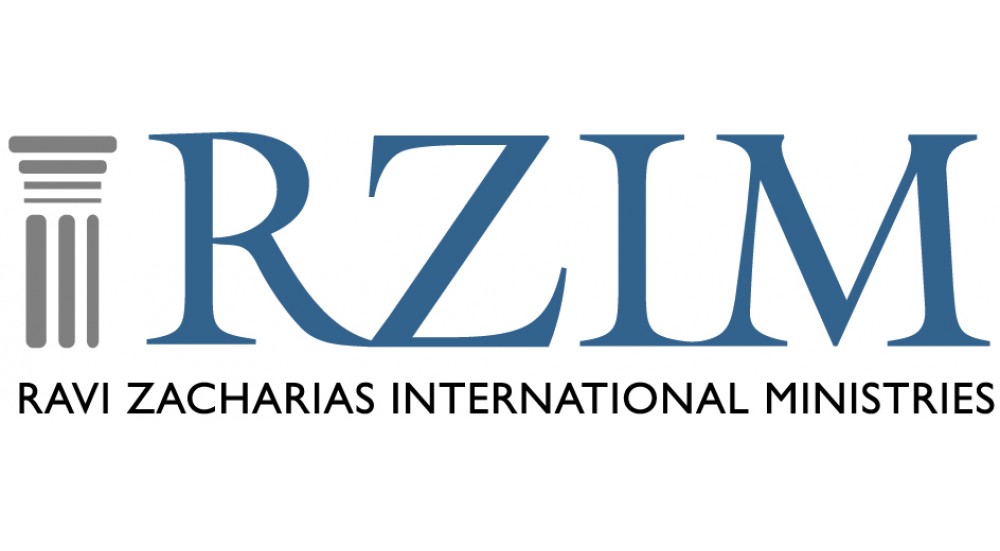 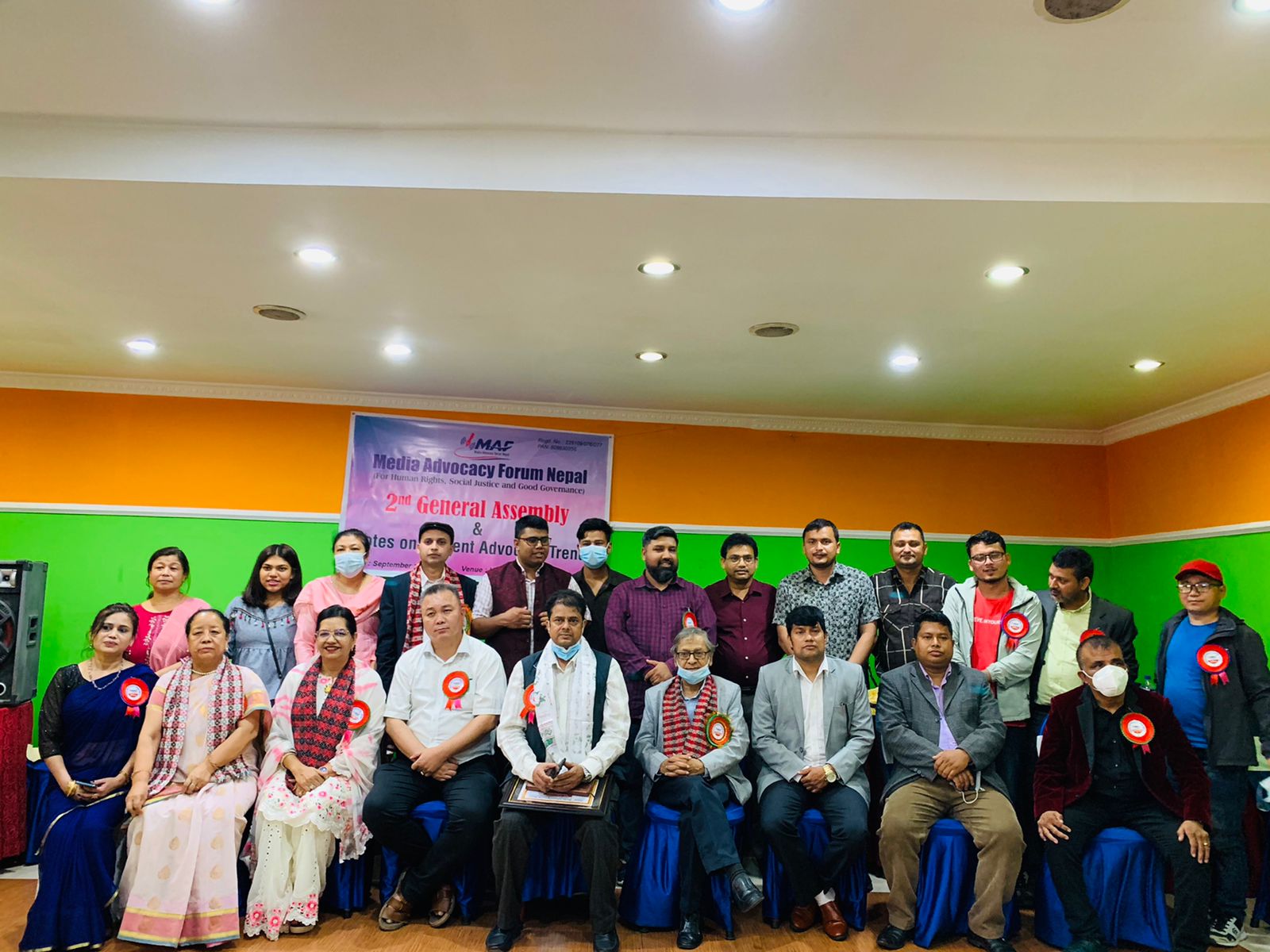