Janajagaran Party Nepal (JPN) has publsihed its manifesto with some major overhaul on the party’s line, whereas emphasis on the welfare or people-centered approach is retained.

(We will be publishing the rest of the manifesto, a portion at a time, as and when the party makes the text public. – Editor) 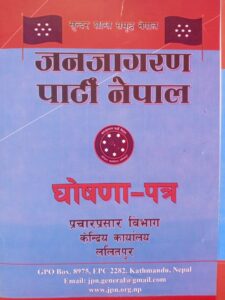 Recalling the contribution and sacrifice made by the countless known and unknown martyrs as well as people from various walks of life, the preamble underlines the abolition of monarchy, the  establishment of republicanism and provision of secularism in a federal state as achievements to be cherished and strengthened.

The party stands out as a constitutionalist, republican, pro-limited government and pro-unrestrained civic liberties force.

You can read the preamble and party’s major line as “democratic capitalism” – encapsulating the essence of welfare state yet in a liberal denocratic framework. 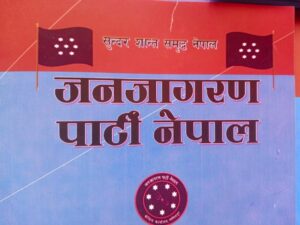 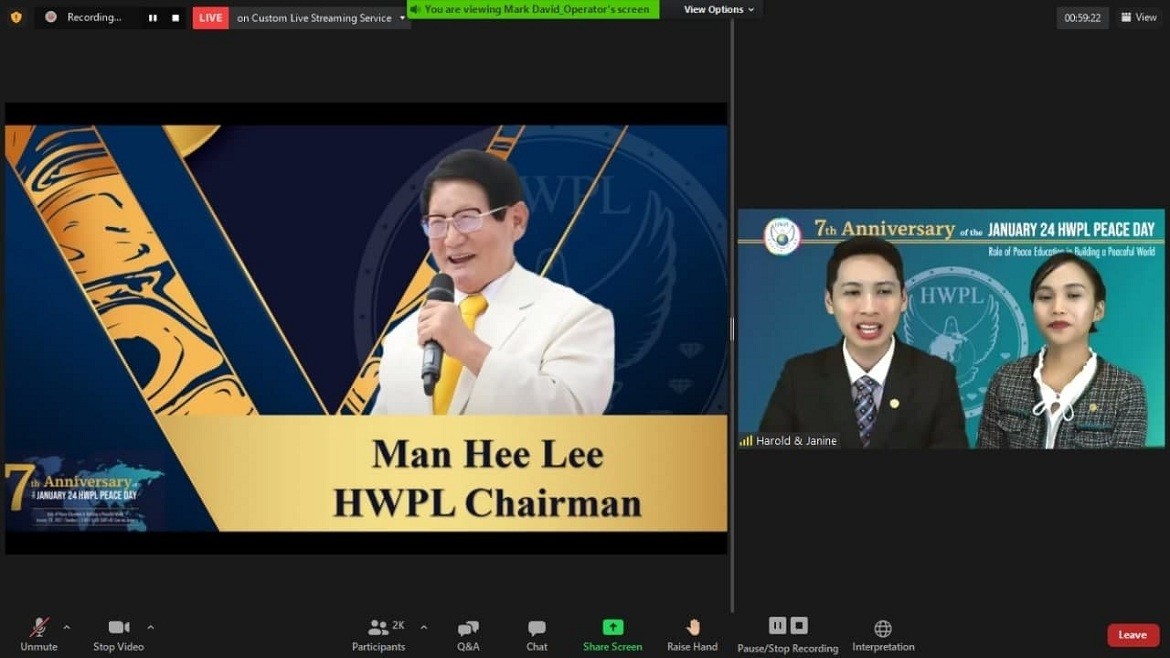