Yesterday, there was a not so well-planned political interaction organized by journalists from Christian backgound.

Myself attended the interaction as an envoy of my party Chair Dr. BP Khanal, and briefly outlined my party’s political line, based  on which further talks of unity or collaboration would make any sense.

But the underwhelming urge and voice was raised by the journalists that the 3 registered parties, and two political aspirants from two Christan NGOs should be anyhow united. To which BR Titung, Secretry of AP Messiha Party, and myself, Deputy G. Secretary of Janjagaran Party Nepal strongly and clearly objected.

Any and all national politics should be 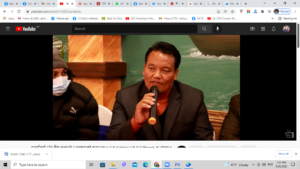 based and done along economic and political policies and lines. Or else, if belonging to a particular religious faith is taken as the basis of unity, there would be no more than some 6-7 parties in Nepal, represneting the existing faiths in some numbers.

But what was shocking was that the whole interaction seemed like a stage for propping the unprincipled political ambition of some players, and the journalists seemed all too naive or sold along the communal lines.

A farce, and a tragedy I felt personally. But no compromise on principles and ideology, whatsoever.

JPN has published a strong commentary note and clarification of its stand today, in the light of the romours: 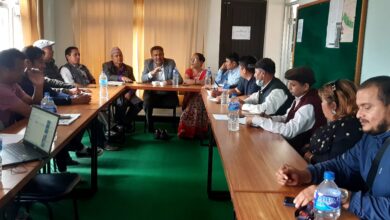 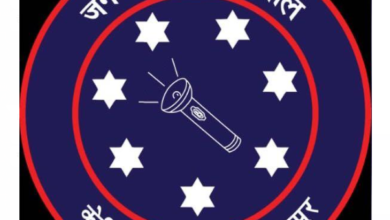