Among the mushrooming  political parties majority of which are from the leftist or communist realm,  (JPN) has boldly and clearly identifed its fundamental principle or policy as “Democratic Capitaism”.

The party facebook page reitereated this principle twice in a matter of a week, amidst the growing voices and pressure for unification or ar least alliance with other petty communal factions or even some ambitious characters.

Only in a free market economy well guarded by a responsible state does a nation like Nepal have any hope of succeeding both socio-politically and economically, General Secretary Roshan Khatiwada mentioned in an intimate, in-party deliberation with this scribe the other day.

The party’s election symbol has been a torchlight,which is slightly modified as a torch light emitting three rays. 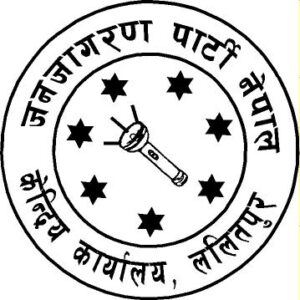 You can read the principle and vision here, as posted on the party page: 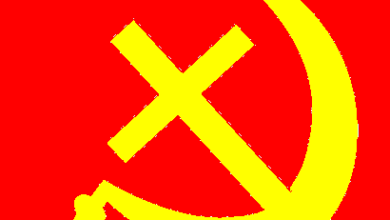 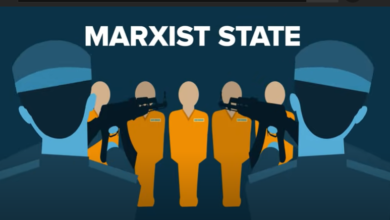