Some Authorized Bagmati Civilization Integrated Development Committee has issued a letter, threatening the squatters on the Bagmati river corridor to demolish their huts and leave their place with a couple days.

This has rasied a serious concern among the residents. 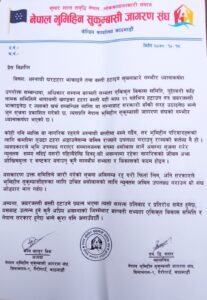 In response, Nepal Bhumihin Sukumbasi Jagaran Sangh issued a press release, drawing the attention of the committee and the government of Nepal. The release says, it is the dutyof the state to provide minimum space for dwelling of the homeless ones.

The release,jointly signed by Kal Bahadur Bk and MD Satar- chairperson and Secretary of the Sangh respectively, also has warned the authorities that if forced demolition occurs, it will be met with a strong opposition and that the authorities will be responsible for any mishaps resulting from the same. The Sangh is associated with Janajagran Party Nepal. 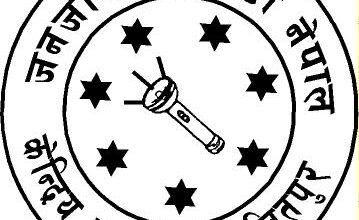 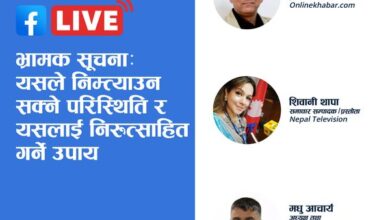 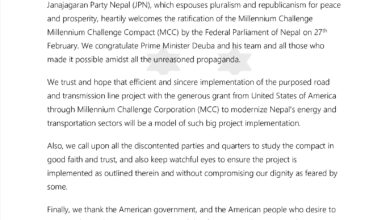