France gets 70% of its power from one carbon-free source. Sweden 40%. Switzerland 36%. The United States 20%. For those who wish to create a world free of carbon emissions, France is clearly the role model.  That source of energy, by the way, is not solar or wind. It’s not coal, oil or natural gas, either. It’s nuclear.  Nuclear energy is not only cleaner than all other forms of energy. It’s also cheaper to create, abundant and safe.  Yes, safe. So, if the world is going to end in a few years because of global warming due to rising CO2 levels, why aren’t we going all out to produce this abundant, clean and safe form of energy? Why aren’t there dozens of nuclear power plants in development all over the world?

Well, we all know the answer, right? Nuclear energy is just too risky… too dangerous. So, even though we’re told we’re facing an “existential crisis”—which means humans may cease to exist; even though we might all wither away in unbearable heat; or starve because of world-wide droughts; or drown in rising seas; or be killed in Mad Max-style riots…  Nuclear energy is off the table… because… it’s too darn risky.  Hmmm. I want to be sure I have this right. The goal is to save humanity…There’s a way to save humanity…And we won’t take it. Because we’re afraid, there might be a bad accident… or something.

Does that make sense to you? Because it doesn’t to me.   But maybe I’m not giving enough weight to the safety argument, so let’s take a closer look at that since no one, not even the most radical environmentalist, disputes that nuclear power produces massive amounts of energy cleanly and efficiently.  Safety, like everything else, is a matter of context. So, here’s some context. 1.4 million people die worldwide every year in traffic accidents, 2.3 million in work-related accidents, 4.2 million from air pollution. Deaths directly related to nuclear power? Under 200—not annually but in the entire history of the nuclear power industry.  But what about those famous nuclear disasters we’ve all heard so much about? Didn’t they poison untold thousands? Three Mile Island in 1979, Chernobyl in 1986 and Fukushima in 2011.  Okay, let’s deal with each one.

Three Mile Island: There was an accident at the plant, yes, but the amount of radiation that leaked was no more than one might receive taking a chest x-ray. The Nuclear Regulatory Commission acknowledged as much four weeks after the initial media hysteria died down. “We goofed,” the commission told Congress.  “There was no danger of any hydrogen explosion.” But that didn’t grab the headlines.

Chernobyl:  The accident developed into a catastrophe only because of pitiful safety procedures unique to the Soviet Union. It would never have occured in the West. Even so, initial reports of radiation leakage turned out to be grossly exaggerated. According to the World Health Organization, “As of mid-2005”—that’s 19 years after the explosion—“fewer than 50 deaths had been directly attributed to radiation from the disaster.”

Fukushima: In 2011, as a result of an earthquake and tsunami, the Fukushima Nuclear Power Plant was destroyed, and nuclear radiation was released. Yet, despite the media hysteria, not one person at the power plant died because of radiation leaks. The deaths that occurred in the area were the result of the tsunami.  Well, what about nuclear waste? Surely that’s terribly harmful.  Actually, no. All the nuclear waste ever generated in the US can fit on a single football field stacked less than seventy feet high. It’s easily and safely buried in steel canisters encased in concrete. 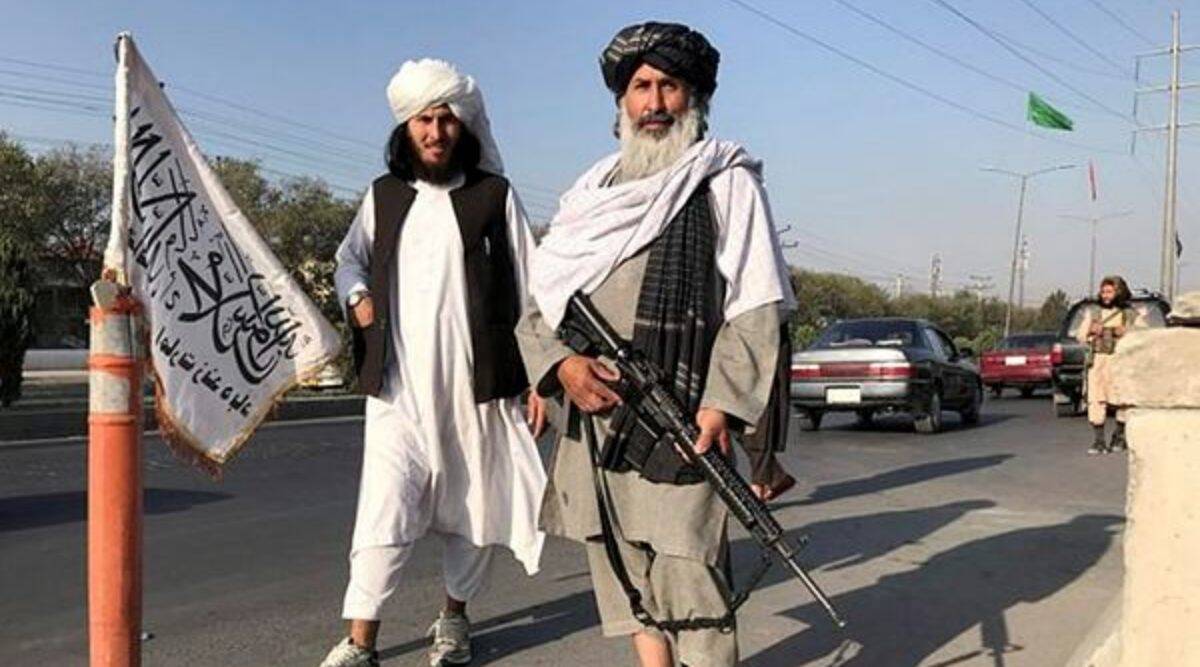