Croatia enters the World Cup semi-finals after a dramatic penalty shootout win over footballing giant and all time favorite Brazil.

Second half substitute Bruno Petkovic dramatically cancelled out Neymar’s extra-time breakthrough to send the game to penalties — and Croatia won the shootout 4-2, with Marquinhos missing the decisive spot-kick.

Despite the loss, Neymar equalled Pele’s all-time goalscoring record, but, sadly, his World Cup dream is over.

Man of the Match- makes the Most catch

Croatian goalkie Dominik Livakovic proved himself once again! “He showed many times

throughout his career that he is magnificent,” Borna Sosa, one among the starting line up, said.

“He gives us a lot of confidence because a team like Brazil will always have chances. To beat them you need to have a bit of luck and a goalkeeper at the maximum level.”

“It was a difficult game for us; they have a lot of good players with individual quality. We fought as a team. In the end we had a little bit of luck of course, but we are very happy to be in the semi-final again.

“At the last World Cup we were second in the world. We are coming with a new squad and we are showing year to year that we have quality in our country. We are showing a lot of good results over many many years. I am really proud of the nation.

“It was a lot of emotions. It was a lot of happy tears. We are showing good results and nobody expected this or believed in us. It’s emotional. For me Brazil is football and football is Brazil. To beat Brazil is maybe the best feeling ever.

Now Croatia awaits semifinal contest with the winner of match between the Netherlands and Argentina tonight. 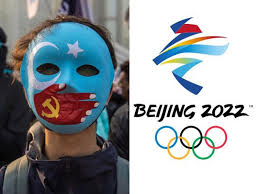 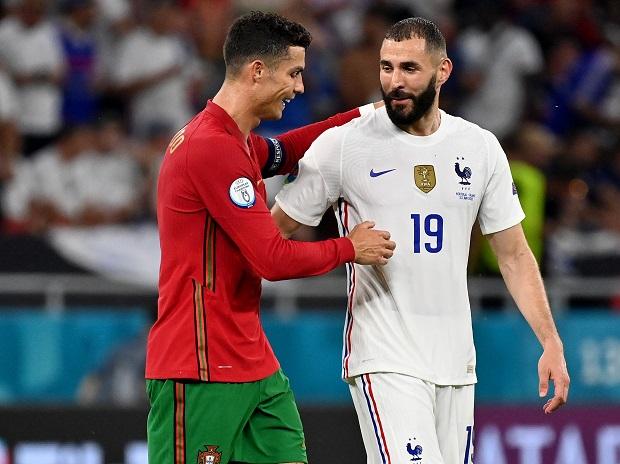 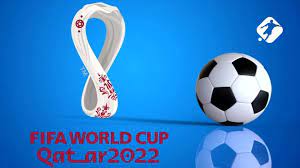 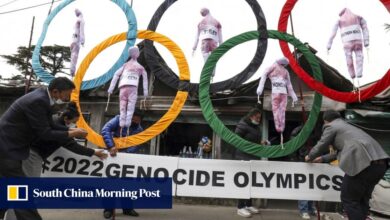