Social Unity Party (SUP) is a rising force in Nepali political spectrum. Within the very firts month of its registration, the party boasted of forming district committees in all the districts saving some three. The party was registered at the Election Commission with registration number 180, on 15 february 2022.

Led by CB Gahatraj, who has long carved an image of one who boldly advocates and represents the minority Christian community, SUP is playing the central role in the once 7 party and now 11 party alliance.

The election symbol of the party is “Guitar” (चुनाव चिन्ह गितार) [1], which is interpreted as a symbold of celebration and joy, after a long struggle for democracy and civic dignity.

DSA declared its  constitution and election symbol amidst an interaction, attended by over 16 leaders representing various parties. 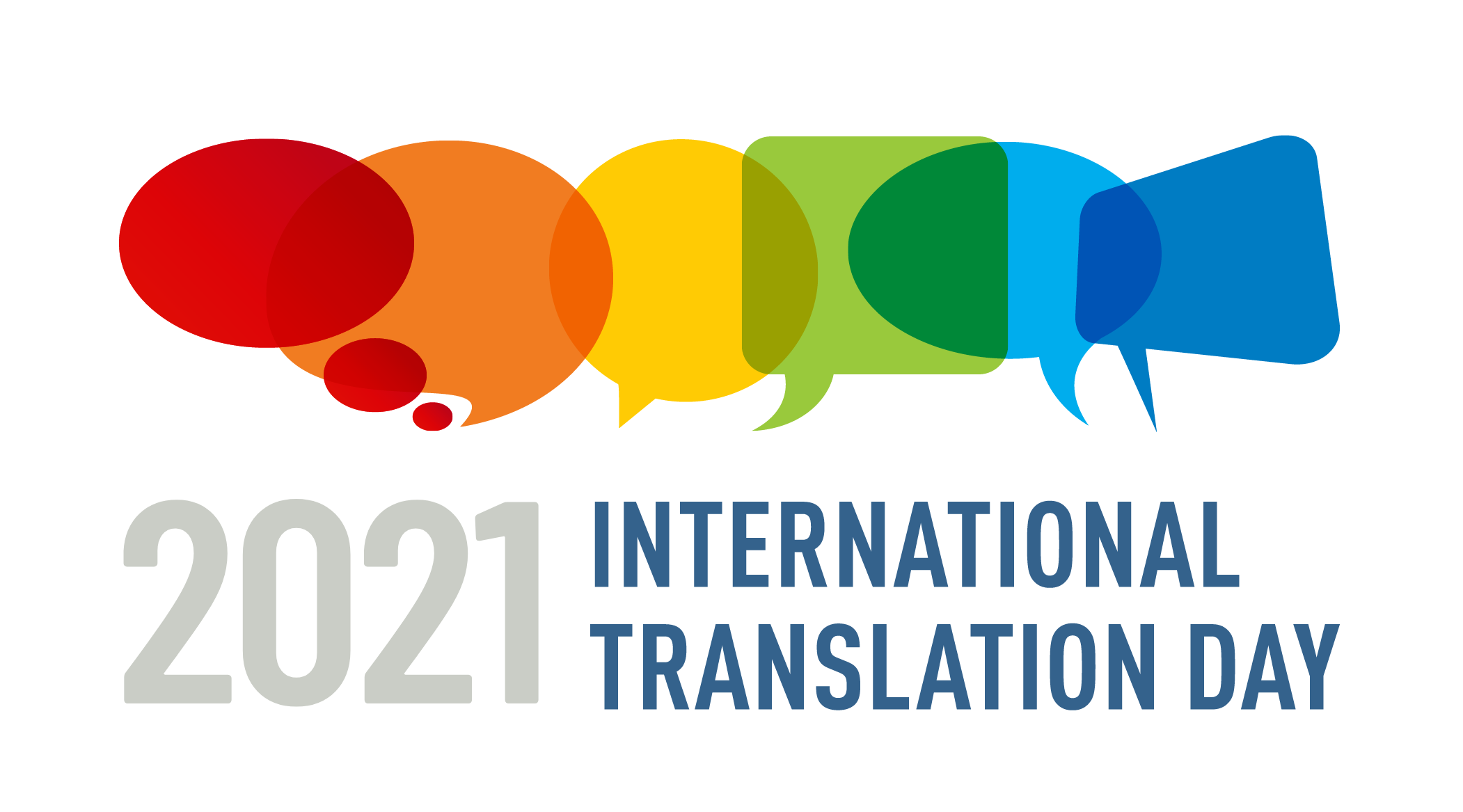