Janajagaran Party Nepal, which espouses democratic capitalism as its guiding political line, has condemned the military move by Russia into Ukraine.

In a press release issued today signed by the party chair Dr. BP Khanal, the party has termed the Russian invasion as serious and inhumane, and one that has jeopardized world peace itself.

Russian troops need to retreat and the terrirorial sovereignty of Ukraine must be recognized, the release demands.

“Attack on democray anywhere is an attack of democracy everywhere. We call upon all democracies to strongly oppose military expansionism and totalitarianism, and take a concerted stand for world peace,” the press release further reads.

You can read the original Nepali version here on the party’s page: 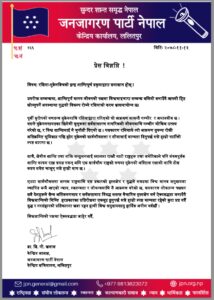 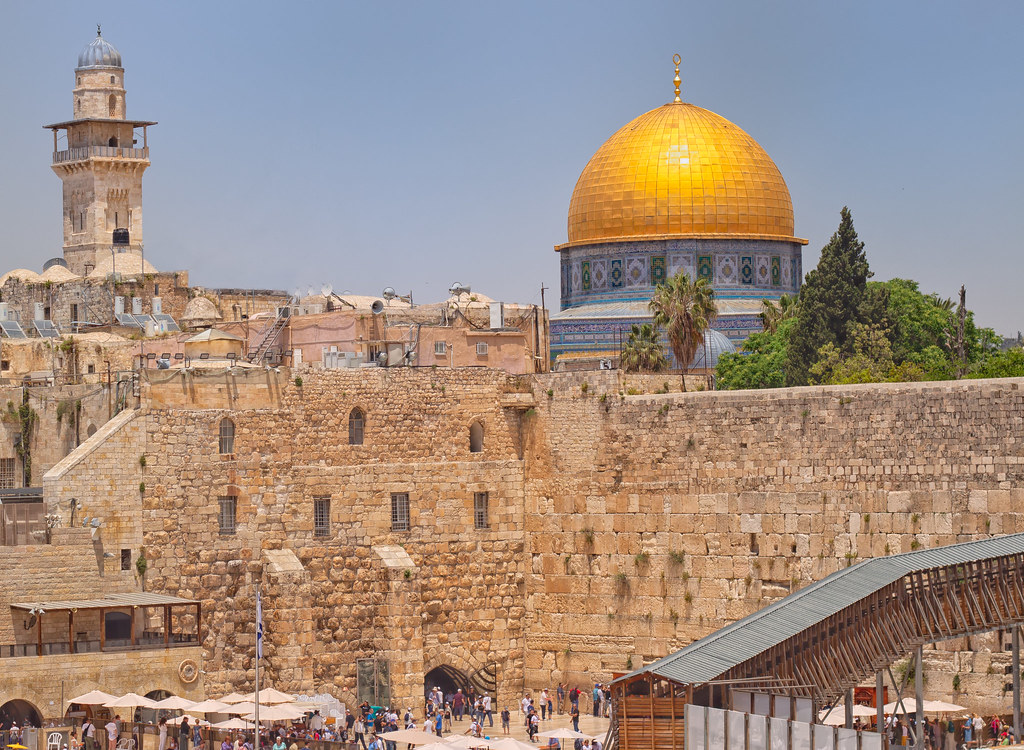 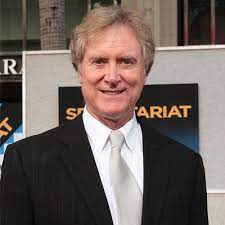