Open Political Forum, a non-partisan forum for debate and deliberations from politics to economic, economics and entrepreneurship, law to human rights, youth to voluntarism, resumed today as the third Season 3. 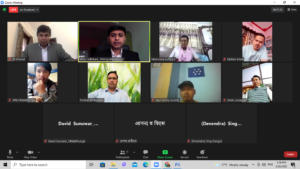 The first topic of this season was “Politics of and for Hope”, which touched on the issue of alternative politics, cultured political initiatives, friendly economic policies and principles, among others.

Concept designed by JPN leadership, and hosted/moderated by JPN Spokesperson, such debates are key to awareness and activism, translating them ultimately to political philosophy and power- for peace and prosperity.

There is no place for hopelessness; giving up is not an option; we will fot flee or freeze, but live and fight- the host proclaimed and set an optimistic tone for the hour long deliberation 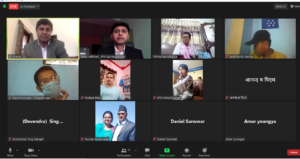 Dr. BP Khanal remarked that such debates are rare in Nepal where politics of blame game and mud slinging is rampant. He claimed, no other political party has set any such ideologically clear cut stand.

JPN G. Secretary Roshan Khatiwada spoke from his own experience of running a private school and advocated for conducive, capitalist policies. 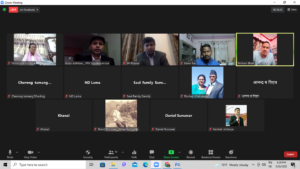 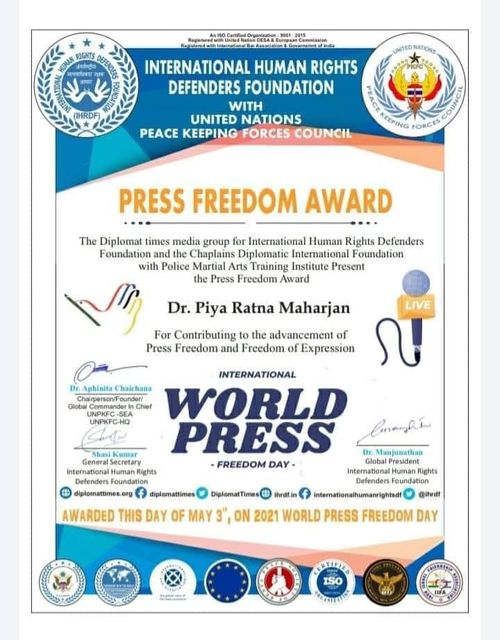 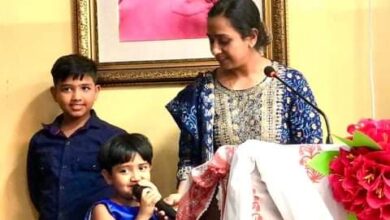 Sundar Dhoka and Families Celebrate the Life of Bikash Adhikari: 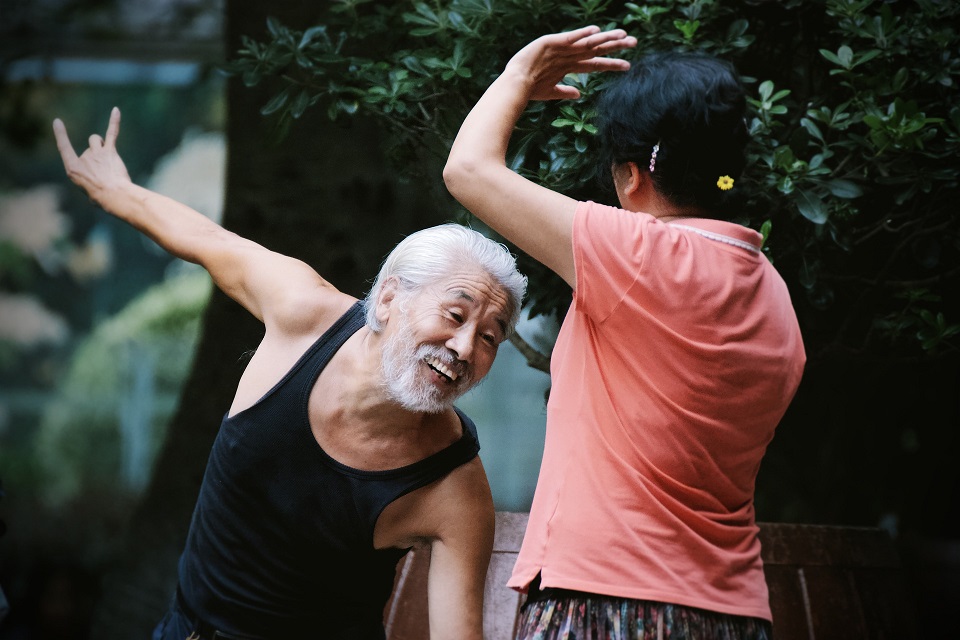 “Digital Equity for All Ages” – International Day of Older Persons 2021