The United Nations Secretary-General António Guterres Monday called out Russian President Vladimir Putin’s decision to recognize certain areas of the Donetsk and Luhansk regions of Ukraine as independent as “a violation of the territorial integrity and sovereignty of Ukraine” in a statement read by his spokesman.

“The Secretary-General urges all relevant actors to focus their efforts on ensuring an immediate cessation of hostilities, protection of civilians and civilian infrastructure, preventing any action and statements that may further escalate the dangerous situation in and around Ukraine, and prioritizing diplomacy to address all issues peacefully,” Stéphane Dujarric said.

Putin ordered forces Monday to “maintain peace” in separatist regions of eastern Ukraine in a further escalation of tensions that followed the Kremlin’s recognition of the areas’ independence despite warnings of sanctions and international condemnation.

The Kremlin decree left unclear when, or even whether, troops would enter Ukraine. But it further fueled fears of an imminent invasion and underscored the steep challenges the U.S. and Western nations face in staving off a military conflict they have portrayed as near-inevitable. 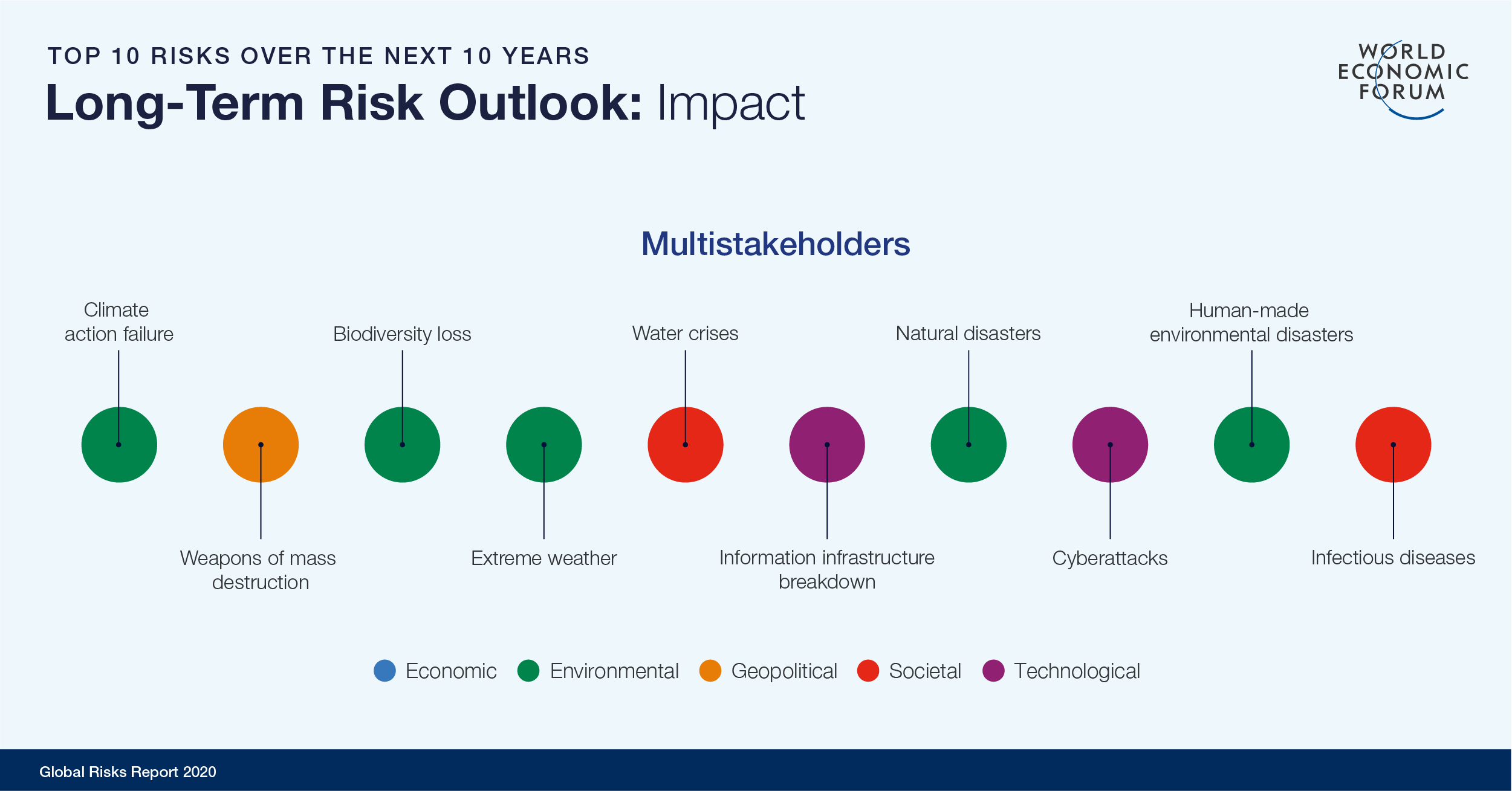 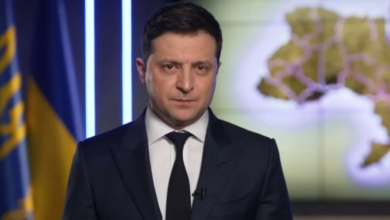