Heavy rain to an already rain filled paddy sites has affected the locals in Bebari Municipality, in Morang District of Province 1.
Water flow increased so much that vineyards and backyards that wouldn’t normally be flooded, were. “The Municipality needs to take immediate relief and restortation initiaive,’ a local demanded who has been living here for over twenty years now.

The scribe was there in the field himself, during his designated retreat, family times and secret political consultations when this happened. So as a political personage, he has taken keen interest on then problems faced  by the local residents and farmers particularly.

The rain was so formidable that auto drivesr safari vans were relucatnt to risk being flooded away by comig out for their business as usual. Hence the scibe has to cancel his travels and reschedule for next week.

Some site visits were made with the Ward 4 chairpereson Mr Chandra Limbu, local activist Mr Kahgendra Khanal, and residents.

Belbari and surrpunding areas which were once claimed to be the bastions of leftist forces have now seen the light of democratic forces slowly but steadily dawning on the locals. It it hoped that in the upcoming parliamentary elections, due to the corrupt and shameful eccentricities of the incumbent UML MP Dhakal, Nepali Congress likley represneted by Mr Sunil Sharma will be uncontested in this constituency 3. 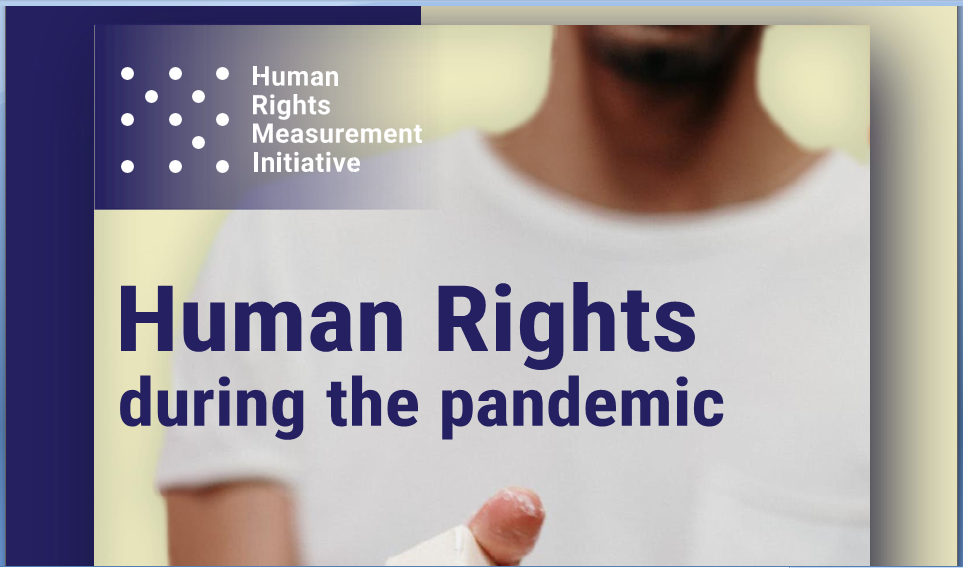 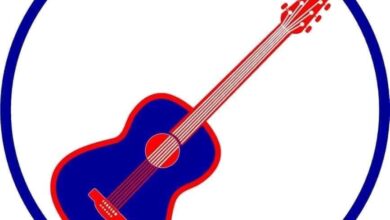