It’s been a week since the Russian invasion of Ukraine, and Kyiv, and even Kharkiv, 20 miles from the Russian border, remain under Ukrainian control. Contrary to many predictions, Russian President Vladimir Putin’s forces have fallen short of their goals so far, but there can be no certainty about the outcome in Ukraine — or Russia.

What is clear is that there has been a vast and historic transformation in Europe, and especially in its largest nation, Germany, that will continue reverberating no matter what happens in Ukraine. Old policies have been cast aside as readily as last week’s garbage.

Credit for this goes to the Ukrainian people, who have been resisting the Russian attack, and especially to their president, the former comedian Volodymyr Zelensky. He has remained in Kyiv, refusing to flee to safety. When the United States offered to fly him out of Ukraine, he refused. “I want ammunition,” he said, “not a ride.”

Each day, he has sent out videos of him speaking from the heart of Kyiv, proclaiming his determination to stay. His example has undoubtedly helped added to the spirited resistance of ordinary Ukrainians.

It has certainly transformed opinion in Europe and beyond. The contrast between Zelensky, on the street in a dark T-shirt and increasingly unshaven, contrasts vividly with the photographs of Putin sitting at the far end of an absurdly long conference table, far from a gaggle of nervous aides.

That contrast was undoubtedly apparent when Zelensky called in to a Zoom teleconference of European Union leaders last weekend. In his brief pitch for support, he reminded his counterparts, sitting securely in comfortable chairs in opulent offices, that this might be the last time they would see him alive.

The effect was galvanic on German Chancellor Olaf Scholz. Speaking to the Bundestag Saturday, he declared that “February 24 marks a turning point” (Zeitenwende in German) “in the history of our continent.” “It is our duty to support Ukraine to the best of our ability in defending against Putin’s invading army. That is why we are delivering 1,000 anti-tank weapons and 500 #Stinger missiles to our friends in #Ukraine.”

That’s a stark reversal of policy. Before Russia’s attack, Germany had blocked Estonia from sending German-made weapons to Ukraine.

Scholz also announced that Germany would increase its defense spending from 1.4% of gross domestic product to the 2% required by NATO. Another stark reversal: His long-serving predecessor, Angela Merkel, had been keeping defense spending down — a stick in the eye of Donald Trump, perhaps — and said it couldn’t approach 2% for years.

To this transformation, the Biden administration has been a spectator. As I noted last week, its initial response to the Feb. 24 attack was desultory — a ban on U.S. investments in places where there aren’t many, while Germany responded only with a reversible suspension of certification of the undersea Nord Stream 2 gas pipeline from Russia to Germany.

This was in line with German voters’ admirable yearning to atone for Germany’s Nazi past — but also with their belief, now obviously delusional, that all problems can be solved in peaceful negotiations. In the Merkel years, Germany effectively disarmed, so that when Russia attacked, commanding Gen. Alfons Mais lamented, “The Bundeswehr, which I have the honor of leading, is more or less empty-handed. The options we can offer policymakers to support the Alliance are extremely limited.”

Germany’s pacifist inclination has not been shared by all NATO members (Britain, France, Greece and Russia’s neighbors Poland, Estonia, Latvia, Lithuania and Romania have been ponying up 2% or more on defense). But Germany’s preoccupation with climate change has been steadfast. The country relies increasingly on wind and solar and has just about completed Merkel’s 2011 order phasing out its nuclear power plants. Merkel and her predecessor, Gerhard Schroeder, pushed the Nord Stream 1 and Nord Stream 2 pipelines, making Germany dependent on Russian natural gas. As I noted last week, that was in line with historic German tilts toward Russia, but it seems to be part of history now.

Now, even though the Green Party is part of Scholz’s coalition, that may well change. The Finance Ministry is considering keeping the remaining nukes open, and Scholz has backed two new LNG import terminals to take in American fracked natural gas.

One man courageously standing his ground and a people braving the odds have overturned the consensus of a smug, continental elite and have alerted them to confront real dangers. That’s a considerable achievement in just one week, whatever else happens in Ukraine — and Russia.

Michael Barone is a senior political analyst for the Washington Examiner, resident fellow at the American Enterprise Institute and longtime co-author of The Almanac of American Politics. 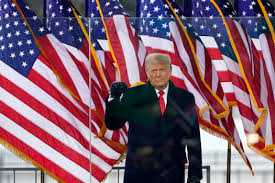 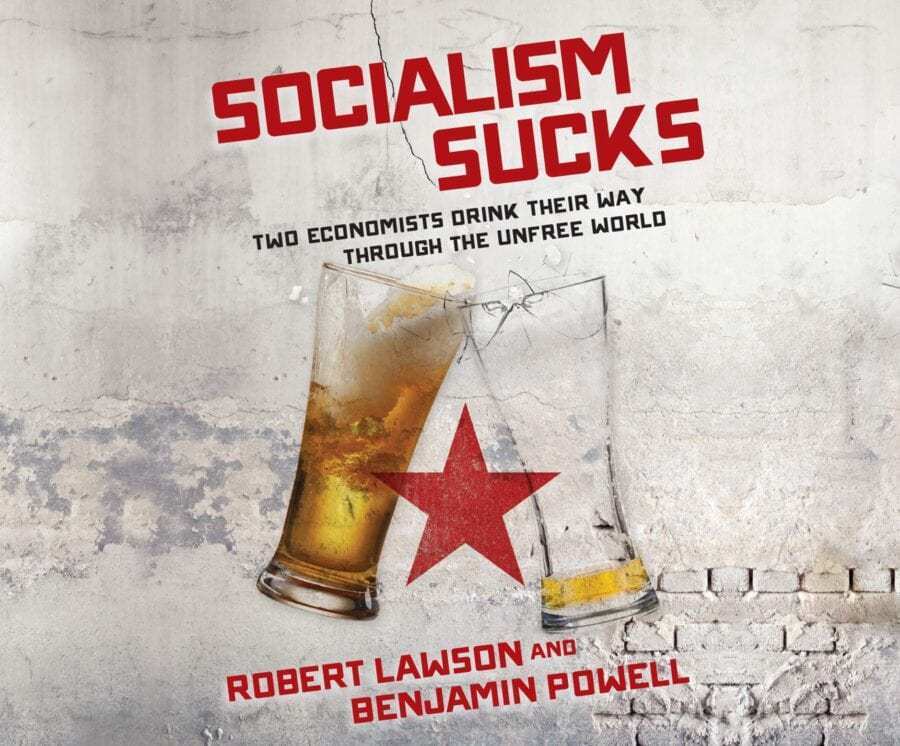