Last week, as the nation was entering yet another lockdown, I happened to briefly see CCBNN family, and the Executive Director of the same, Dr. Mahedra Bhattarai. In a brief meeting too, I could see his zeal for serving the poor, speaking for the voiceless, and encouraging the faith community already hit hard by over a year of COVID-19 lockdown, and the sensational media making hills of moles.

For a nation like ours, education and enlightenment is a must for real social transformation. Given the reality of pervasive injustice and structural discrimination, marginalization and exploitation, advocacy comes as a handy and effective tool and strategy as well. That’s why Christian Commitment to Building New Nepal (CCBNN) has been working ever since 2013 as a faith-based Advocacy Campaign inspired by Proverbs 31:8-9,

“Speak up for those who cannot speak for themselves, for the rights of all who are destitute.  Speak up and judge fairly; defend the rights of the poor and needy.”

Dr. Mahendra Bhattarai has been effectively providing leadership to the entity since its inception. He also has been contributing as development planner, advisor to many I/NGOS, and the founding General Secretary of Interfaith Peace Federation Nepal (IPFN). Also, as an ordained senior minister, he serves his denomination as the National Coordinator of Nepal Presbyterian Alliance (NPA).

The scribe has had some cherished moments of learning from him as he was playing a crucial role in the founding of IPFN, coordinating the birth of a political party, and providing overall oversight to the protection of the liberty of the minority faith community.

CCBNN has worked in many districts over last eight years, from peace building to education to advocacy on the behalf of the marginalized communities. 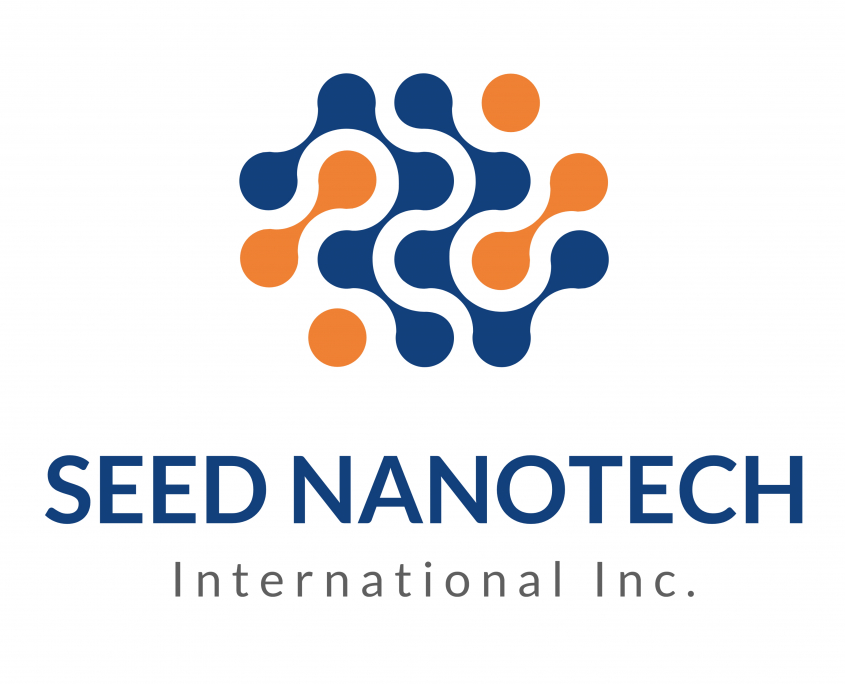