The news of conflict between religious communities is concerning and alarming. We must resolve any such conflict and better prevent them in the fisrt place. A multi-cultural nation like ours needs the collaboration of all faith communities and leaders for peace and progress. 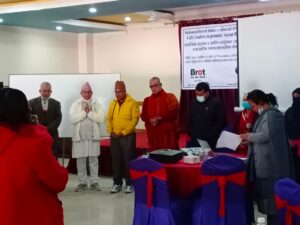 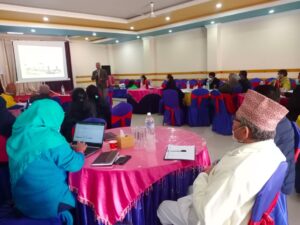 The program began with prayers by the represneted faith communities like Kirat, Bahai, Satya Sai, Brahma Kumari, Hinduism, Buddhism, Islam and Christianity. The programme was chaired by IPFN Vice-chair Mrs. Seema Khan whereas IPFN General Secretary Dr. Mahendra Bhattarai briefed about the vision, mission and goals of the Federation. 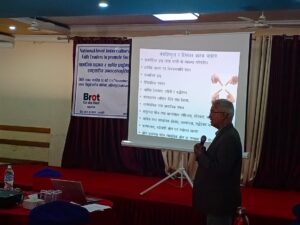 Then the facilitator Mr. Budhathoki presented a comprehensive scenario from across the world- negative cases of religious conflicts, as well as positive contrbutions, initiatives and role models provided by faith leaders.

He also touched on the national constitutional and legal provisons vis-a-vis international covenantcs and declarations Nepal is a signatory to.

“Religious leaders and communitues are an inportant force in nation building. The state  should leverage their expertise and influence in their respective commuities,” Mr Budhathoki emphaiszed.

In what areas can the potentail of faith communities be tapped?

Role of the Faith Leaders

In n multicultural society, issues and conflicts arise, which cannot be handled by administrative force and political leadership only. Such sensitive cases need the reassuring presence of the faoth leaders. Faith leaders and interfaith federation can play the role of negotiator, mediator, facilitator, observer, witness and/or disseminator of factual information.

A heated QA session capped the interaction, clarifying the issues and stand of the varous leaders.Representatives from Nationa Human Rights Commission and the Ministry of Culture also briefly addressed the programme, and made the commitment to help the faith comminities in any way possible undre their jurisdiction. 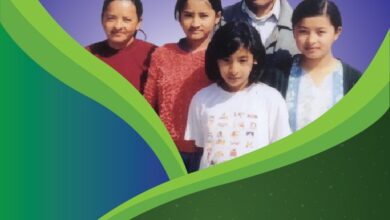 A Journey of Faith- 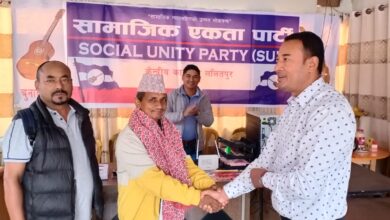