International Translation Day is observed on 30th September every year. The day aims to celebrate the work of language translation professionals which facilitates dialogue, understanding and cooperation, contributing to the development and strengthening world peace and security. The day also marks the feast of St. Jerome, the Bible translator who is considered the patron saint of translators.

“Finding the words for a world in crisis” is the theme for this year.

The role of language professionals

International Translation Day is meant as an opportunity to pay tribute to the work of language professionals, which plays an important role in bringing nations together, facilitating dialogue, understanding and cooperation, contributing to development and strengthening world peace and security.

Transposition of a literary or scientific work, including technical work, from one language into another language, professional translation, including translation proper, interpretation and terminology, is indispensable to preserving clarity, a positive climate and productiveness in international public discourse and interpersonal communication.

Thus, on 24 May 2017, the General Assembly adopted resolution 71/288 on the role of language professionals in connecting nations and fostering peace, understanding and development, and declared 30 September as International Translation Day.

The International Federation of Translators (FIT) organises the day ever since it was set up in 1953. The first official celebration of ITD was held in 1991.

30 September celebrates the feast of St. Jerome, the Bible translator, who is considered the patron saint of translators.

St. Jerome was a priest from North-eastern Italy, who is known mostly for his endeavor of translating most of the Bible into Latin from the Greek manuscripts of the New Testament. He also translated parts of the Hebrew Gospel into Greek. He was of Illyrian ancestry and his native tongue was the Illyrian dialect. He learned Latin in school and was fluent in Greek and Hebrew, which he picked up from his studies and travels. Jerome died near Bethlehem on 30 September 420.

Every year since 2005, the United Nations invites all its staff, accredited permanent missions staff and students from select partner universities to compete in the UN St. Jerome Translation Contest, a contest which rewards the best translations in Arabic, Chinese, English, French, Russian, Spanish, as well as German, and aims to celebrate multilingualism and highlight the important role of translators and other language professionals in multilateral diplomacy.

Multilingualism, a core value of the United Nations

Languages, with their complex implications for identity, communication, social integration, education and development, are of strategic importance for people and the planet.

There is growing awareness that languages play a vital role in development, in ensuring cultural diversity and intercultural dialogue, but also in attaining quality education for all and strengthening cooperation, in building inclusive knowledge societies and preserving cultural heritage, and in mobilizing political will for applying the benefits of science and technology to sustainable development.

An essential factor in harmonious communication among peoples, multilingualism is also regarded by the United Nations General Assembly as a core value of the Organization. By promoting tolerance, multilingualism ensures effective and increased participation of all in the Organization’s work, as well as greater effectiveness, better performance and improved transparency.

“It is said that not everyone is a writer who knows how to write. In the same way, it’s not so simple that everyone who knows two languages can be a translator”

“Translation is not a matter of words only; it is a matter of making intelligible a whole culture”

“In the profession of translation, there is no such thing as an ideal, perfect, or correct form of translation. A translator always strives to extend his knowledge and to improve the means of expression; he always pursues the facts and words”

“Without translation been in existence, we would be probably living in provinces bordering on silence”

“As per UNESCO, about 40 percent of the 6700 languages spoken around the world are in danger of disappearing.

“Language and culture cannot be separated. Language is vital to understand our unique cultural perspectives. A language is a tool that is used to explore and experience our cultures and the perspectives that are embedded in our cultures.” 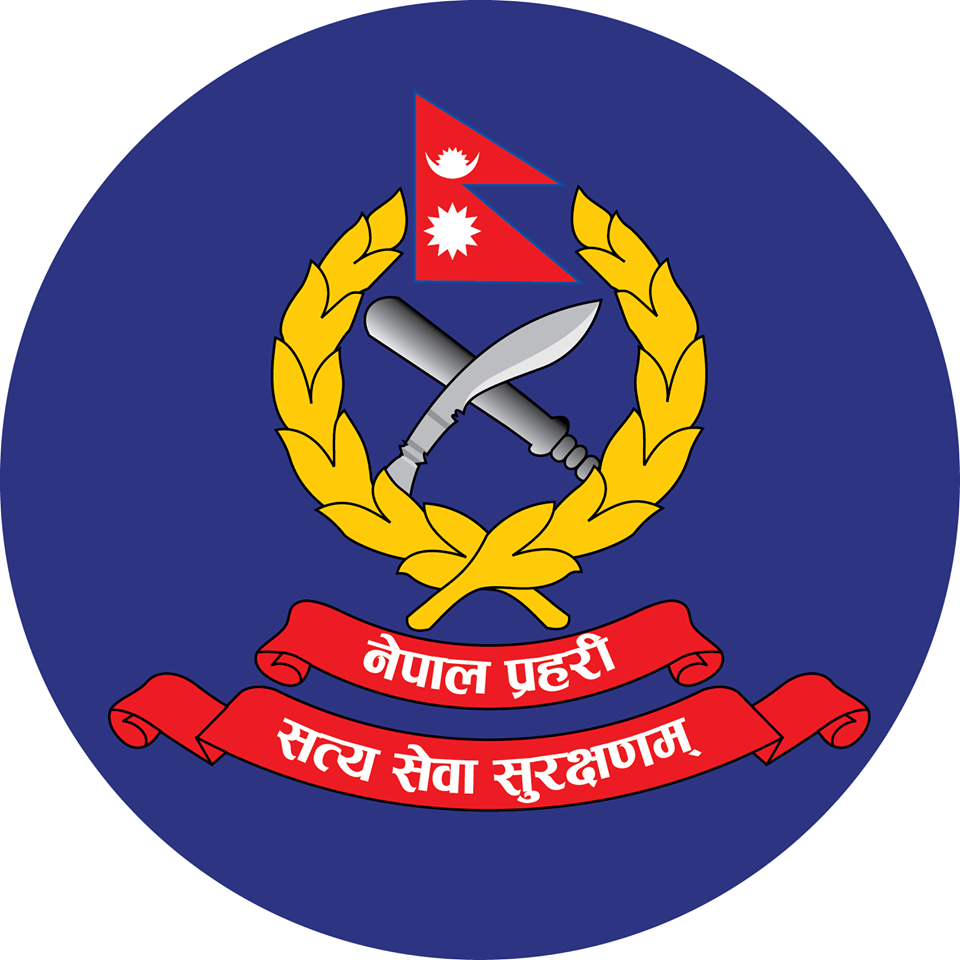 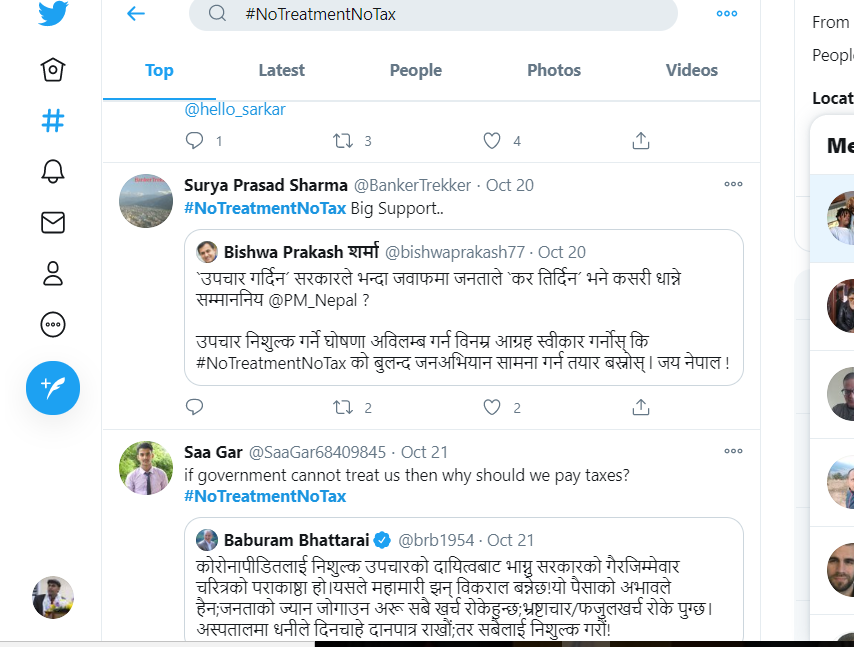