“A man can be a Satanist without being aware that such a religions exists” (Wurmbrand, 1986).

“One of the penalties for refusing to participate in politics, is that you end up being governed by your inferiors.” -Plato.

The late Richard Wurmbrand spent 14 years as a prisoner of the Communist government in Romania , where he was persecuted for his faith in Jesus Christ. His experience led him to spend further years researching Karl Marx and the Communist doctrines he developed. While Communism portrays itself as a noble endeavor for the good of mankind, and claims an Atheistic view, Wurmbrand exposes its true roots, revealing that Karl Marx and the fathers of the modern Communist/Socialist movements were inspired by the powers of darkness. By examining the confessions, writings, and poetry of Marx and his followers, the author demonstrates how the “prince of darkness” gave these men the “sword” by which they have terrorized the nations. Wurmbrand proves that this movement is not simply the work of greedy men, hungry for wealth and power, but is “after the working of Satan” with the intent of destroying mankind.

Sadly, many today who idenify with the same faith espoused and suffered for by Rev. Wurmbrand ignorantly adhere to and believe in the same Marxist/communist/socilaist parties.

“I wish to avenge myself against the One who rules above …”
“The idea of God is the keynote of a perverted civilization. It must be destroyed.”

Karl Marx
Marx began life in a God-fearing family. It is documented that he was once a Christian. But a drastic
change at some point in his life led Karl Marx to a deep personal rebellion against God and all
Christian values. Eventually, he became a Satan worshipper who regularly participated in occult
practices and habit. By examining Marx’s poetry, plays, correspondence, and biographical account,
Richard Wurmbrand builds a convincing case for Marx’s undeniably Satanic preference. Marx’s own 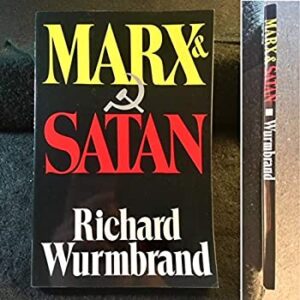 statements expose him as a hater of God, and therefore, a hater of God’s creatures-those who have
suffered under Marxism and communism. Wurmbrand, who was imprisoned for 14 years in Europe
for his outspoken views against communism, urges Christians not to be duped by Marxism’s
benevolent disguise as a mere political or economic theory. He reveals the true root of Marxist thinking
so that Christians will recognize the evil therein and stand against it.

Having been a prisoner of the Communist government in Romania, Rev. Richard Wurmbrand has thoroughly researched his subject and seen its effects firsthand. He and his wife founded Jesus to the Communist World to help Christians who suffer at the hands of communism and Marxism. Wurmbrand has over a dozen books
in print here and in Europe, among them:
Tortured for Christ
One Hundred Prison Meditations
Where Christ Still Suffers
Answer to the Moscow Atheists

We will be publishing excerpts from Wirmbrand’s booklet Marx and Satan, one at a time. -Editor 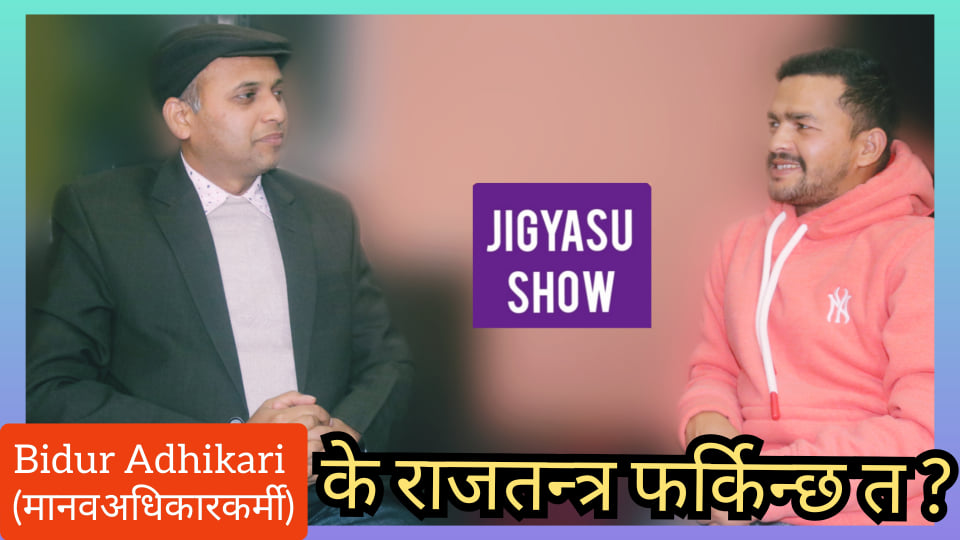