Vice President Mike Pence on Wednesday made a case that President Trump is all that is standing in the way of the United States devolving not only into anarchy but also into a state that cancels the country’s essential nature.

The 2020 election is a choice, Mr. Pence said during the Republican National Convention, of “whether America remains America.”

Along the way, Mr. Pence offered a litany of exaggerated, ahistoric and not-at-all true accounts of the Trump administration, particularly its handling of the coronavirus pandemic and both Mr. Pence and Mr. Trump’s responses to protests about police violence and racial unrest.

Yet the speech, where he accepted for a second time the Republican Party’s nomination for vice president, fit well within the bounds of how Mr. Pence has defined the vice presidency: Adhering to stout defense of Mr. Trump above all else, regardless of whether the claims require a rewriting of recent history.

Watch: Nadler Nearly Runs Over Schiff Trying to Get to the Podium for Last Impeachment Question 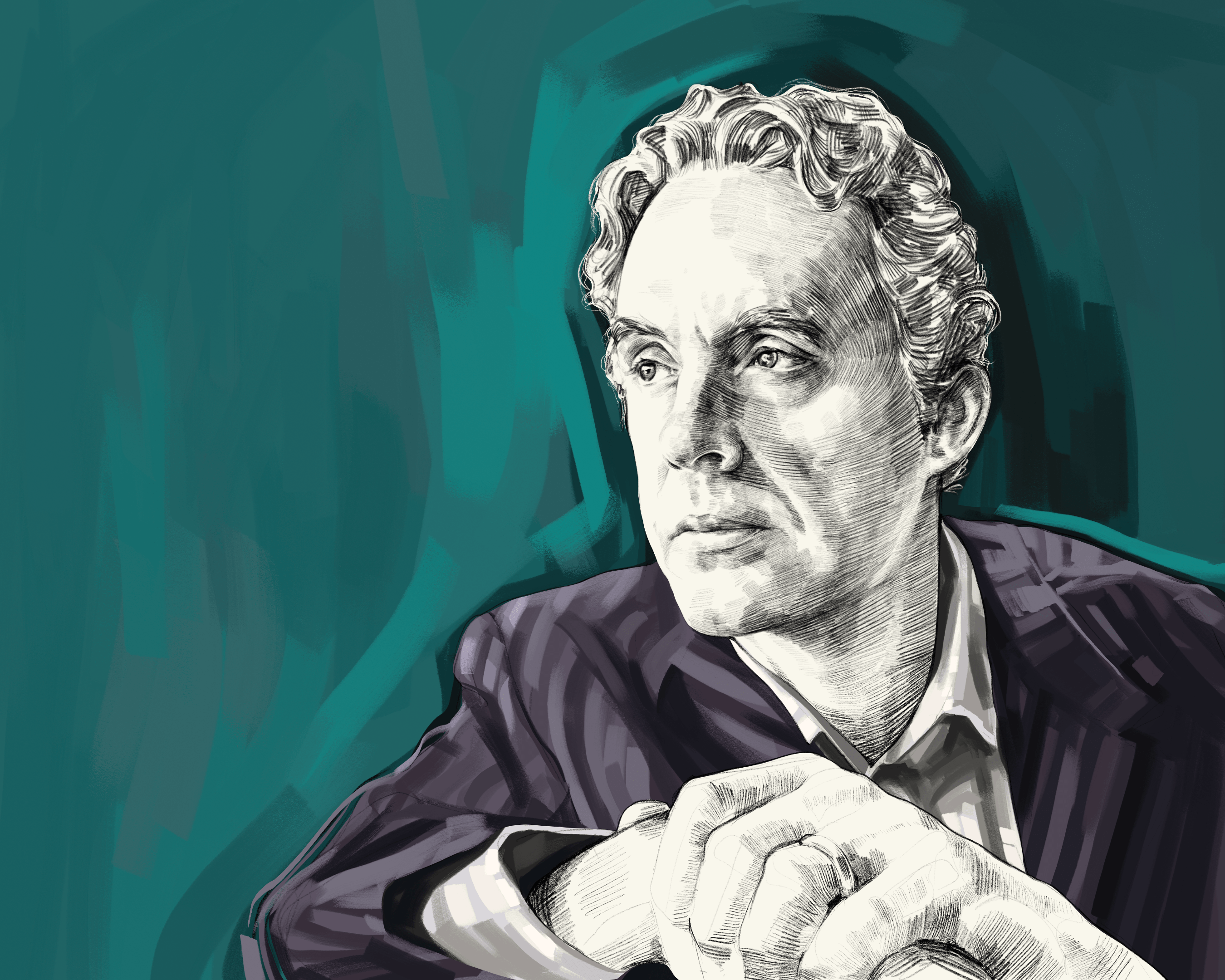