Iran launched more than a dozen missiles at Iraqi bases hosting US and coalition troops overnight, declaring the strikes to be retaliation for the killing last week of the senior Iranian general Qassem Suleimani.

Al-Asad airbase in Iraq’s Anbar province was hit 17 times, including by two ballistic missiles that failed to detonate, according to the Iraqi government. A further five missiles were targeted at a base in the northern city of Erbil in the assault, which began at about 1.30am local time on Wednesday (10.30pm GMT).

In what appeared to be an attempt to lessen the diplomatic fallout from bombing its neighbour, Iran notified Iraq shortly after midnight that an attack had begun and clarified that any strikes would be limited to locations where the US military was present, the Iraqi prime minister’s office said.

However, Trump claimed no harm was done to any lives. President Donald Trump said Wednesday Iran appeared to be “standing down” after missile strikes on US troop bases in Iraq that resulted in no American or Iraqi deaths.

“All of our soldiers are safe and only minimal damage was sustained at our military bases. Our great American forces are prepared for anything,” he said in an address to the nation from the White House.

“Iran appears to be standing down, which is a good, he said.  “All of our soldiers are safe and only minimal damage was sustained at our military bases. Our great American forces are prepared for anything,” he said in an address to the nation from the White House.

“Iran appears to be standing down, which is a good thing for all parties concerned and a very good thing for the world. No American or Iraqi lives were lost.”

Adel Abdul Mahdi’s office said in a statement on Wednesday that at the same time, the Americans informed Iraq that military bases in Ain al-Asad and Erbil were under missile attack.

Iraq, the UK, Australia, Canada and the US said none of their personnel had been killed or injured and both Donald Trump and the Iranian foreign minister, Javad Zarif, appeared to signal they did not wish the situation to escalate further.

Iran’s supreme leader, Ali Khamenei, described the bombings as “a slap in the face” for the US but warned Tehran still had a wider goal of expelling its enemy from the region. The Iranian president, Hassan Rouhani, said the “final answer” to the assassination would be to “kick all US forces out of the region”. 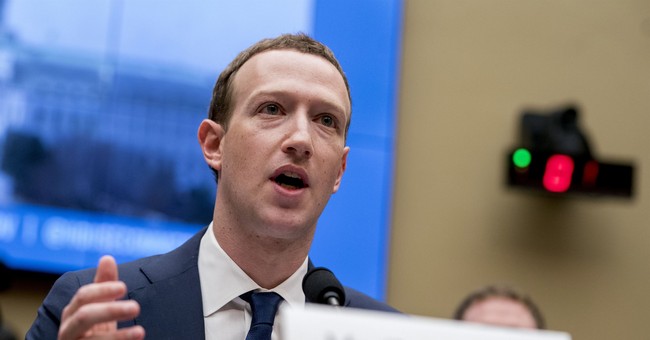