Mr PM visited the party office and has already published his resignation on social media.

He has been indoctrinated into liberal democratic and capitalist policy by the then JPN deputy general secretary and incumbent SUP General Secretary, Ananda acknowledged on the occasion.

There have been invitations by the local cadres to join the party, and other alliances also have tendered their interest in collaborating with SUP.

SUP is leading the DSA alliance of three parties and ten fronts, 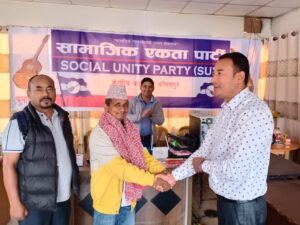 under its election symbol Guitar. 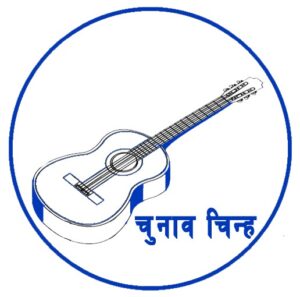 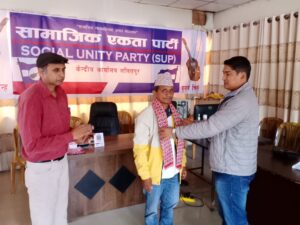 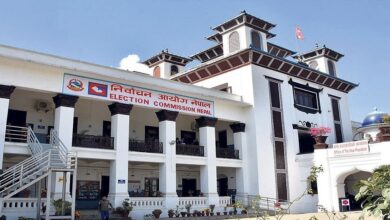 Royalists get a blow- 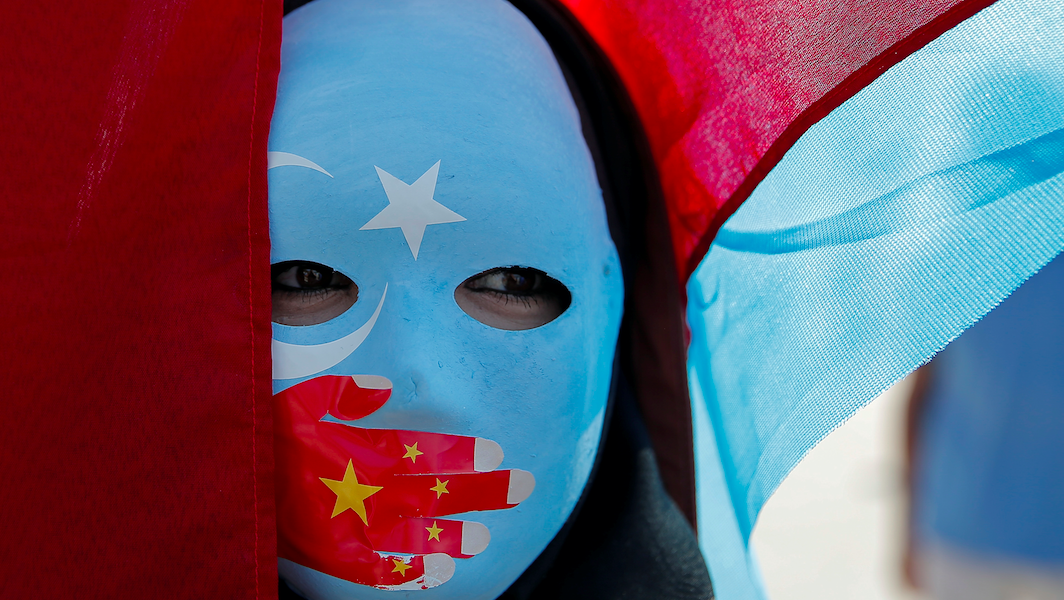 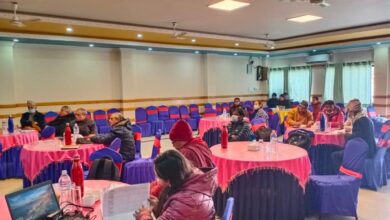