Israel has warned it’s revising its plans for a possible military attack against Iran. The Iranian Presidential Chief of Staff says comments by Israel’s top army general are ‘psychological war’ .

Israel has long accused the Iranians of wanting to develop a nuclear bomb and put Israel’s security at risk. Tehran denies the allegations and maintains its energy programme is for peaceful purposes.

It’s urging the new U.S. administration to rejoin the 2015 nuclear deal, that limits Iran’s uranium enrichment in exchange for sanctions relief. So, is this a real threat or as Tehran calls it, ‘psychological war’? 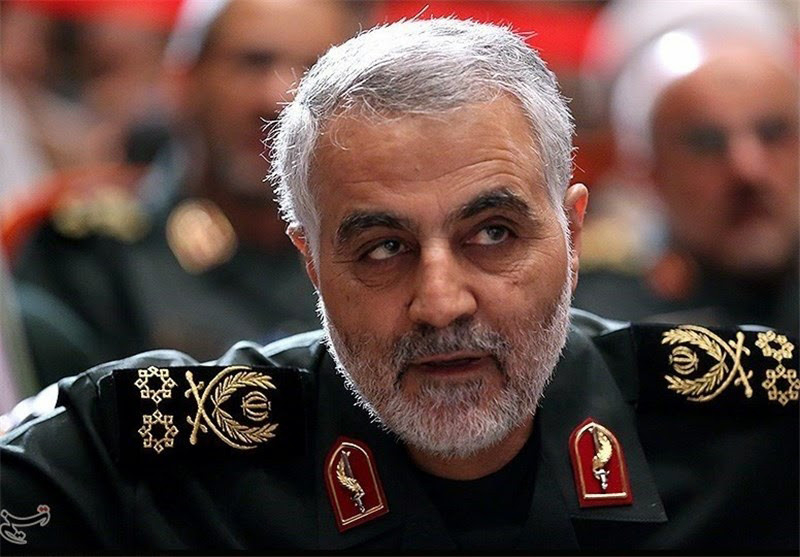