World Suicide Prevention Day (WSPD), on 10 September, is organized by the International Association for Suicide Prevention (IASP). WHO has been co-sponsor of the day. The purpose of this day is to raise awareness around the globe that suicide can be prevented.

Dr Margaret Chan, the WHO Director-General, described the new Comprehensive Mental Health Action Plan 2013–2020 as a landmark achievement: it focuses international attention on a long-neglected problem and is firmly rooted in the principles of human rights. The action plan calls for changes. It calls for a change in the attitudes that perpetuate stigma and discrimination that have isolated people since ancient times, and it calls for an expansion of services in order to promote greater efficiency in the use of resources.

The four major objectives of the action plan are to:

Each of the four objectives is accompanied by one or two specific targets, which provide the basis for measurable collective action and achievement by Member States towards global goals. A set of core indicators relating to these targets as well as other actions have been developed and are being collected via the Mental Health Atlas project on a periodic basis.

In past years, over 300 activities in around 70 countries were reported to IASP, including educational and commemorative events, press briefings and conferences, as well as Facebook and Twitter coverage. 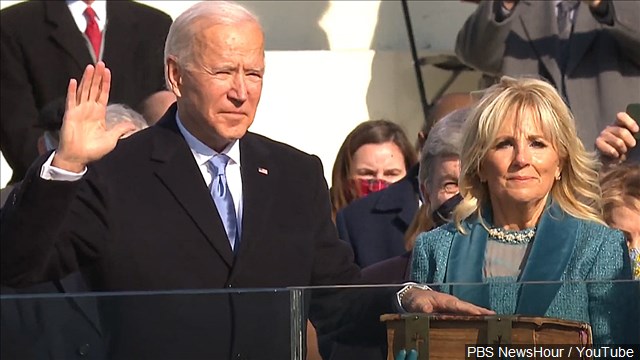 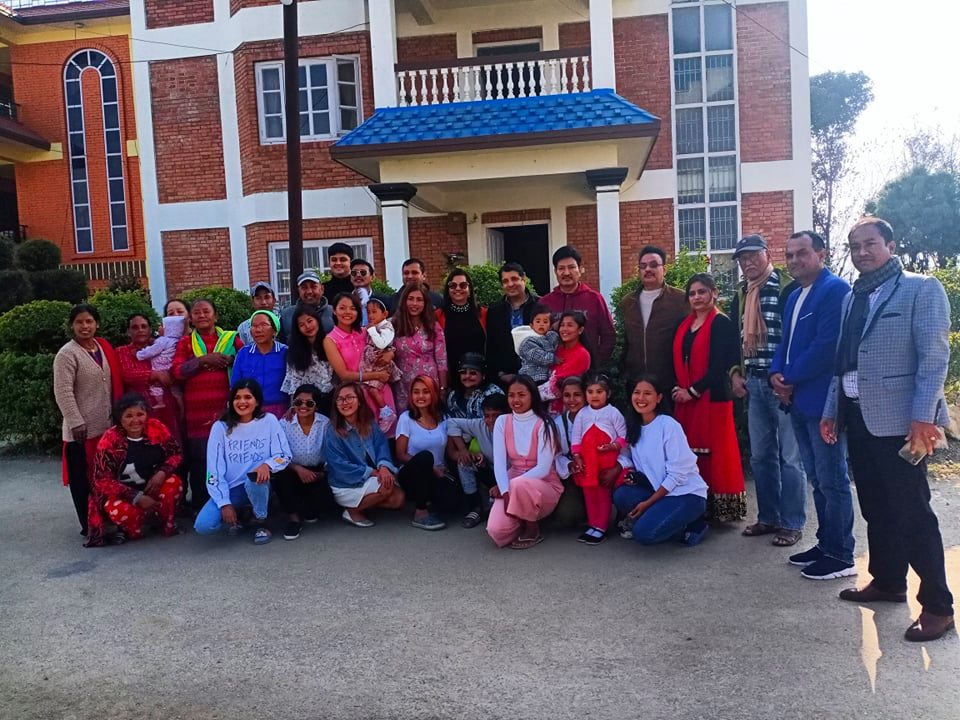