This is the text from the devotion The Word For Today, shared here as it can be a blessing to our readers across the world. -Editor.

‘When Things Settle Down’

He worked long days, and sometimes weekends. Even when he wasn’t working, he wasthinkingabout work. His wife tried to slow him down. He knew they weren’t as close as they once had been. He hadn’t intended to drift away, it’s just that she always seemed to wanttime, and that’s the one thing he didn’t have to give. He was vaguely aware that he was missing his kids growing up. They complained about books he wasn’t reading to them, games he wasn’t playing with them and trips he wasn’t taking them on. After a while they stopped complaining or expecting their lives might ever be different. ‘I’ll be more available when things settle down,’ he thought. When he felt guilty he told himself, ‘I’m doing it for them.’ His wife asked him about going to church but he said, ‘There’ll be plenty of time for that sort of thing when things settle down.’ His doctor told him he had elevated blood pressure and high cholesterol—but he told himself there’d be plenty of time for that when things settle down. Quietly, efficiently, irresistibly, his body was preparing to do him in. One morning his wife woke at 3 a.m. and he was not beside her. She went downstairs to drag him to bed and saw him sitting still in front of the computer, his head hanging low. She touched him but he didn’t respond. The doctorsaid he had suffered a massive heart attack. Things had finally settled down!

Nepali version of the same can be had here:  https://www.youtube.com/watch?v=h_lbqAhYz1Q 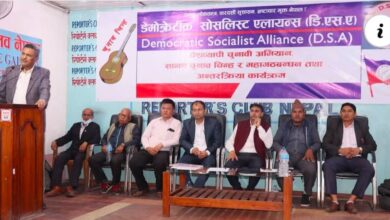 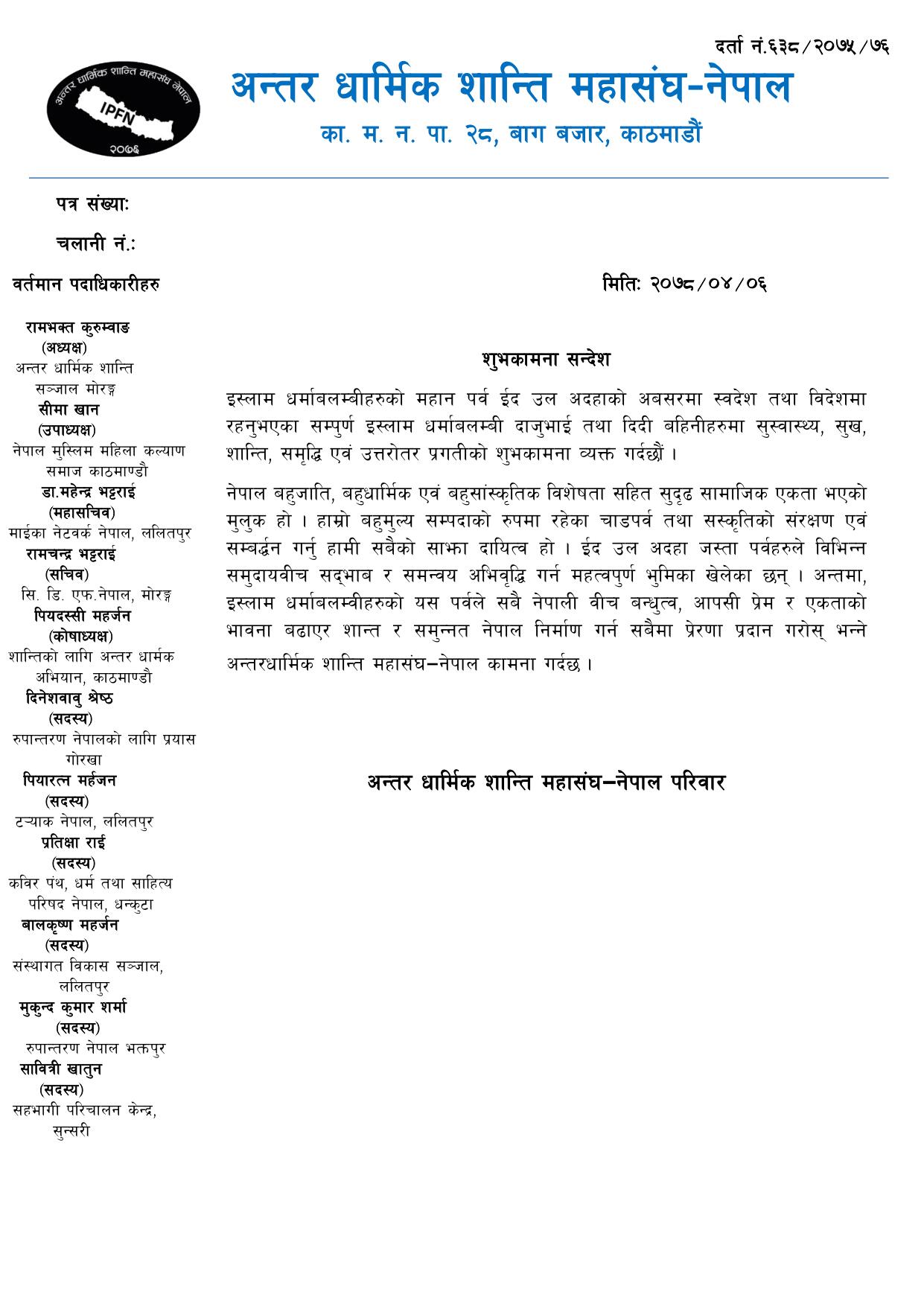